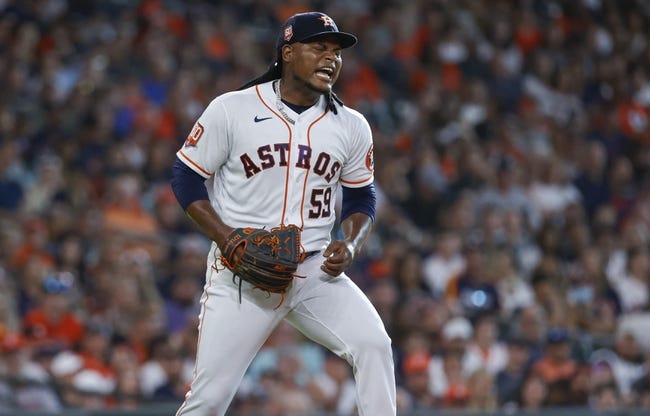 The Houston Astros will visit the Cleveland Guardians in the third game of their series in the American League West versus American League Central from Progressive Field on Saturday night. The weather is expected to be mildly humid with a 52.4% chance of rain and 5.1 miles per hour winds.

The Houston Astros are coming off of a 6 run win against the Cleveland Guardians in their last game.Trey Mancini hit two home runs, including his first career grand slam, and drove in five runs in the win. The series is at 2-0 in favor of the Houston Astros going into game 3.

Hunter Gaddis got the start for the Cleveland Guardians. He became the 13th Cleveland player to make his major league debut this season. He was charged with eight runs in 3 1/3 innings in the loss.

Cleveland Guardians right-hander, Cal Quantrill will be the starter for this one. He has a 4.08 ERA with 75 strikes and a 1.32 whip.