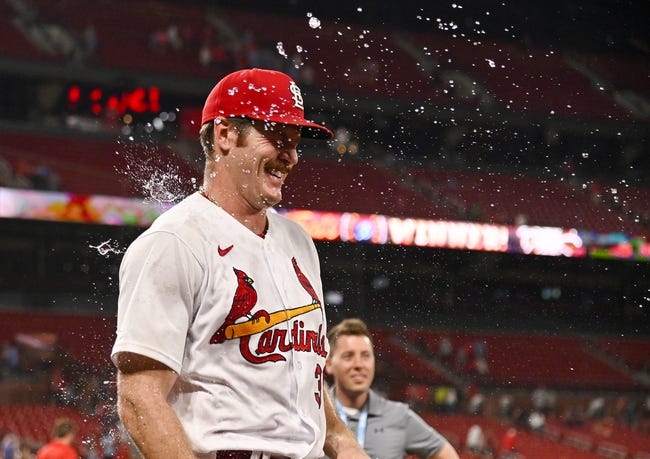 The Cincinnati Reds will visit the St Louis Cardinals in the second game of their series in the National League Central from Busch Stadium on Saturday afternoon. The weather is expected to be not too humid with a 4.8% chance of rain and 14.1 miles per hour winds.

Hunter Greene got the start for the Cincinnati Reds. He has a 5.70 ERA, with 107 strikes and a 1.34 whip. He allowed four runs on five hits over five innings. He struck out six and walked three in the loss.

Cincinnati Reds right-hander, Drew Hutchinson will be the starter for this one. He has a 4.08 ERA with 22 strikes and a 1.36 whip.

Andre Pallante got the start for the St Louis Cardinals. He has a 3.18 ERA, with 42 strikes and a 1.43 whip. He allowed three runs and six hits over five innings for his first win since June 10. He struck out five and walked three in the win,

St Louis Cardinals right-hander, Zach Plesac will be the starter for this one. He has a 3.99 ERA with 65 strikes and a 1.24 whip.