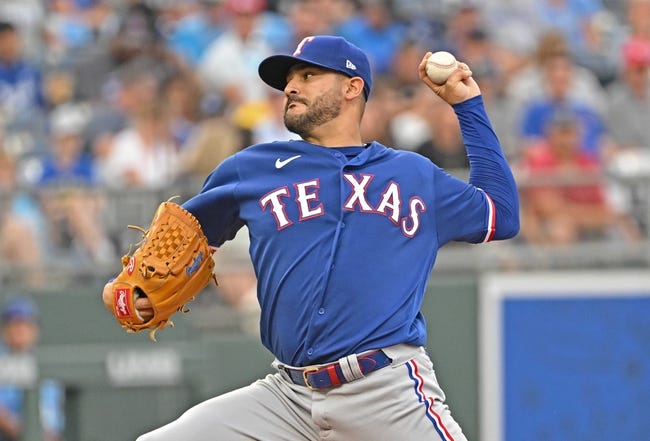 The Seattle Mariners and Texas Rangers face off on Thursday in an MLB showdown at Globe Life Field.

The Seattle Mariners sit with a 47-42 record overall and they are square in the middle of the American League playoff race. On Wednesday the Mariners only gave up one run o the Washington Nationals and that was enough to secure the victory. The Mariners offense isn’t all that good, but the pitching has been strong giving up only 3.79 runs per game which is 7th in the league.

On the other side of this matchup is the Rangers who sit with a 40-45 record overall and they were able to win on Wednesday against the Oakland Athletics. The strength of this Rangers team is the offense and they are averaging 4.58 runs per game which is 9th best in all of baseball. Corey Seager has been the star of the offense hitting 21 home runs and driving in 48 RBIs.

On the mound for the Mariners is Marco Gonzales who sits with a 5-9 record and an ERA of 3.24. In his last start against the Toronto Blue Jays, he went 6.2 innings giving up eight hits and three runs.

On the mound for the Rangers is Martin Perez who sits with a 7-2 record and an ERA of 2.72. In Perez’s last start against the Minnesota Twins, he went six innings giving up seven hits and six runs.

Perez is coming off a bad start, but he has been strong for the most part this season and he currently sits with an ERA of 2.72. The Mariners are averaging only 4.07 runs per game and they won’t even reach that number here. Gonzales sits with an ERA of 3.24 and runs are going to be hard to come by in this game. Back the under to cash here.