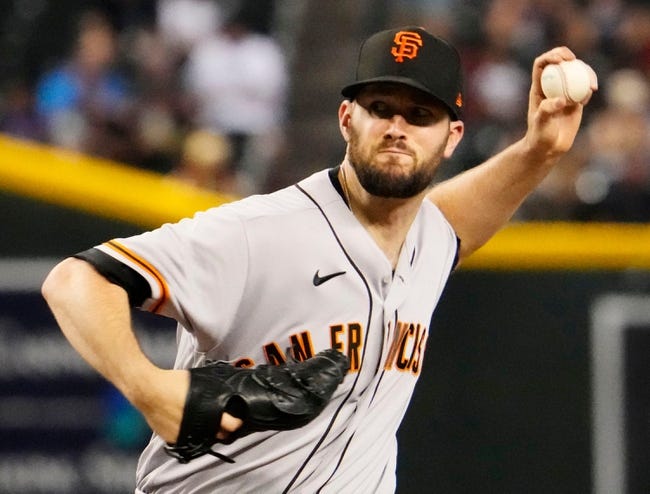 The San Francisco Giants will visit the San Diego Padres in the fourth game of their series in the National League West from Petco Park on Sunday Night. The weather is expected to be mildly humid with a 0% chance of rain and 8.7 miles per hour winds.

Carlos Rodon got the start for the San Francisco Giants. He has a 2.70 ERA, with 124 strikes and a 1.06 whip. He had 10 of his 12 strikeouts from the third inning on. He walked two in the elite performance.

San Francisco Giants left-hander, Alex Wood will be the starter for this one. He has a 4.83 ERA with 75 strikes and a 1.33 whip.

Yu Darvish got the start for the San Diego Padres. He has a 3.38 ERA, with 91 strikes and a .99 whip. He allowed a run in the second and pitched 7 innings in the loss.

San Diego Padres left-hander, MacKenzie Gore will be the starter for this one. He has a 3.18 ERA with 68 strikes and a 1.35 whip.