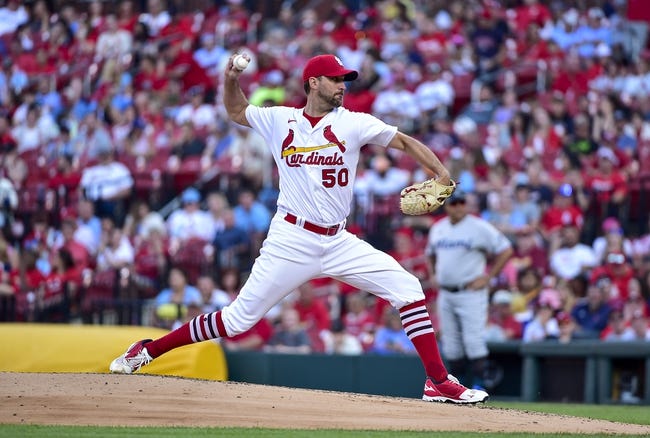 The St. Louis Cardinals will play the Philadelphia Phillies in Game 3 of their series at Citizens Bank Park on Sunday night.

This should be a very entertaining game on Sunday night between two pitchers that have been sharp this season. Adam Wainwright has allowed eight runs in his last 18 innings pitched and threw seven scoreless innings in his last start. Zack Wheeler has allowed three runs or fewer in each of his last five starts for the Phillies. I like Philadelphia in this game as they have the small edge in the pitching matchup.