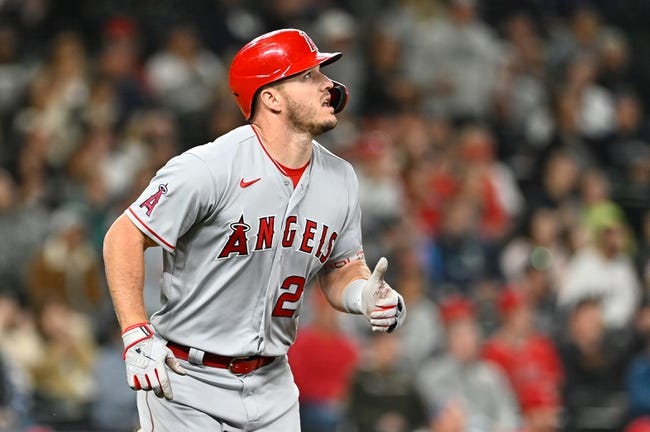 Where to Watch: Bally Sports West Stream the MLB Game of the Day all season on ESPN+. Sign up now!

The Chicago White Sox and Los Angeles Angels face off on Monday in an MLB showdown at Angel Stadium.

The White Sox sit with a 34-47 record overall and they finally picked up another win on Sunday, but even in that game the offense only managed four runs. The White Sox are averaging 4.14 runs per game which is 21st in the league. The pitching has also been a major issue giving up 4.589 runs per game. Luis Robert has hit seven home runs and driven in 36 RBIs.

On the other side of this matchup is the Angels who sit with a 35-40 record and on Sunday it was the pitching that led them to the 2-1 victory. Overall the offense has been a big issue averaging only 4.23 runs per game which is 20th in the league. Shohei Ohtani and Mike Trout are both having big seasons, but outside of them, there hasn’t been a whole lot of production. Mike Trout has hit 22 home runs and driven in 45 RBIs.

On the mound for the White Sox is Lucas Giolito who sits with a 4-4 record and an ERA of 5.40. In his last start against the Toronto Blue Jays, he went five innings giving up 11 hits and seven runs.

On the mound for the Angels is Noah Syndergaard who sits with a 4-6 record and an ERA of 3.86. In his last start against the Kansas City Royals, he went 7.1 innings giving up eight hits and five runs.

The Angels are 0-4 in Syndergaard’s last four starts. The over is 5-0 in Giolito’s last five starts overall. The under is 4-0 in the White Sox’s last four games against a right-handed starter. The White Sox are 5-1 in their last six games played on Monday.