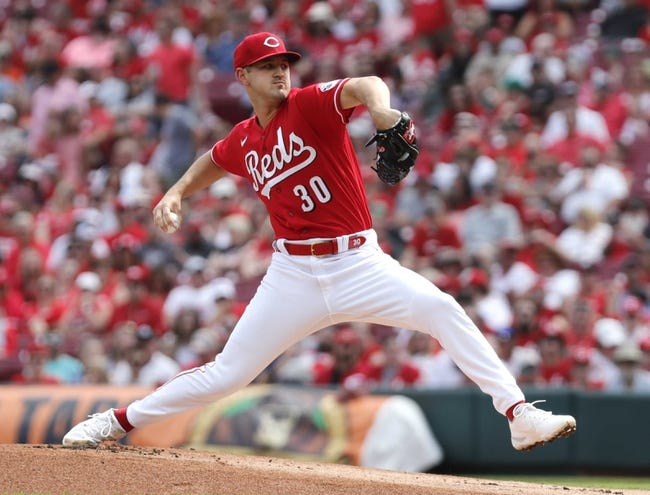 The Cincinnati Reds will play the San Francisco Giants in Game 3 of their series at Oracle Park on Sunday afternoon.

The San Francisco Giants are 39-32 this season and have lost five of their last seven games. San Francisco won Game 2 of this series by a score of 9-2 on Saturday night. The San Francisco pitching staff has a 3.94 ERA, a 1.25 WHIP, and a .249 opponent batting average. The Giants offense has scored 349 runs with a .241 batting average and a .323 on base percentage this year. Wilmer Flores is batting .249 with nine home runs and 40 RBI’s for the Giants this season. The projected starter for San Francisco is Anthony DeSclafani, who is 0-1 with a 7.71 ERA and a 1.90 WHIP over 16.1 innings pitched this season.

The Giants bounced back after losing Game 1 of this series with an offensive explosion to get the blowout win on Saturday. In this matchup, Anthony DeSclafani is making his second start after being activated from the IL. DeSclafani was not sharp in his last start, allowing five runs over three innings. For the Reds, Tyler Mahle allowed 12 hits and four runs over six innings against the Dodgers in his last start. I like the value the Reds have in this game going up against a pitcher who hasn’t had success this season. I am taking the Reds as underdogs.