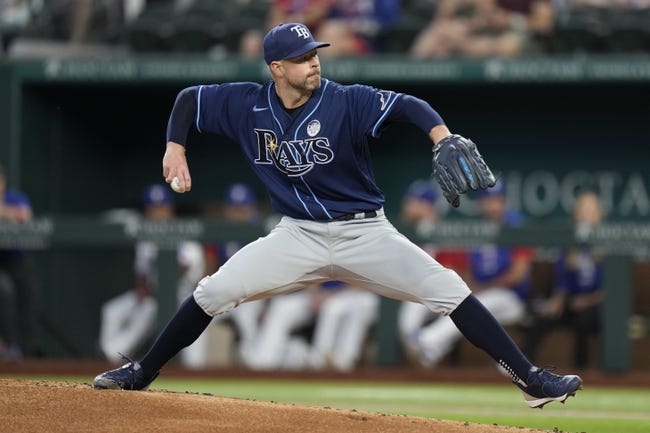 The Pittsburgh Pirates will play the Tampa Bay Rays in Game 2 of their series at Tropicana Field on Saturday afternoon.

The Tampa Bay Rays are 38-32 this season and have won two of their last three games. Prior to winning Game 1 of this series, Tampa Bay lost two out of the three games played in their series against the Yankees. The Tampa Bay pitching staff has a 3.17 ERA, a 1.11 WHIP, and a .221 opponent batting average. The Rays offense has scored 282 runs with a .232 batting average and a .295 on base percentage this year. Randy Arozarena is batting .249 with seven home runs and 31 RBI’s for the Rays this season. The projected starter for Tampa Bay is Corey Kluber, who is 3-4 with a 3.46 ERA and a 1.09 WHIP over 67.2 innings pitched this season.

The Rays were barely able to win the game on Friday night, as it went into extra innings, but will have the advantage in Saturday’s matchup. Corey Kluber has been very good in recent outings and has allowed seven runs in his last 29 innings. For the Pirates, Brubaker has also been solid in recent starts, allowing five earned runs over his last 18.1 innings. I like the Rays in this matchup and expect them to hit better than they did on Friday. I am taking Tampa Bay to win by two runs.