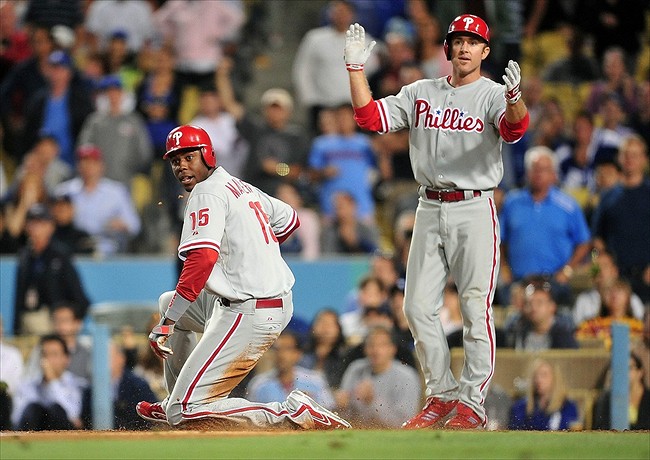 The Washington Nationals and Texas Rangers face off on Friday in an MLB showdown at Globe Life Field.

The Nationals come into this game with a 25-47 record overall and in their last game against the Baltimore Orioles they lost 7-0. The Nationals offense hasn’t been great, but even worse has been the pitching. The Nationals are giving up 5.63 runs per game which is 30th in the MLB. The top offensive player for the Nationals has been Josh Bell who has hit 11 home runs and driven in 44 RBIs.

On the other side of this matchup is the Texas Rangers who sit with a 33-35 record overall and they are coming off two straight wins against the Philadelphia Phillies. The pitching only gave up two runs total, and in this game, they are going to need the pitching to be again. Adolis Garcia is having a big season hitting 13 home runs and driving in 45 RBIs.

On the mound for the Nationals is Paolo Espino who sits with an 0-1 record and an ERA of 2.29. In his last start against the Phillies, he went five innings giving up three hits and three earned runs. If the Nationals want any chance to pull the upset here, they are going to need Espino to be light out.

On the mound for the Rangers is Dane Dunning who sits with a 1-5 record and an ERA of 4.38. In his last start against the Detroit Tigers he went 4.2 innings giving up four hits and five earned runs.

The Rangers pitching had been good heading into this game, but that is going to change here. Dunning has really struggled this year and in his last start he gave up five runs. The Nationals bats haven’t been great and over the last two games, they have scored only three runs. The Nationals bats are going to be an issue again here.  Back the Rangers on the money line.