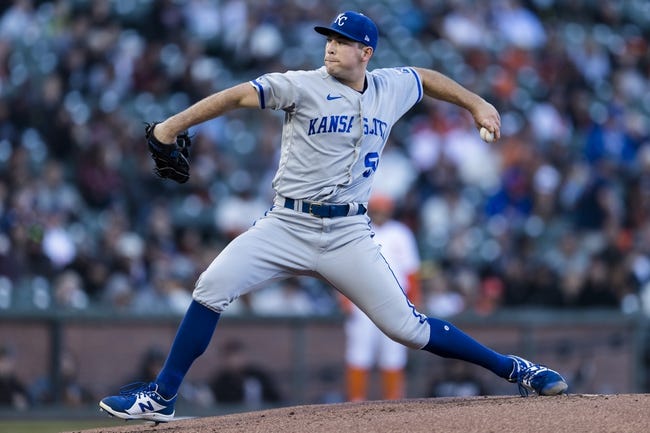 The Los Angeles Angels will host the Kansas City Royals in the first game of their series in the American League Central versus American League West from Angels Stadium on Monday night. The weather is expected to be not too humid with a 0% chance of rain and 10.1 miles per hour winds.

Kenny Rosenberg got the start for the Los Angeles Angels. He has a 4.22 ERA, with 8 strikes and a 1.41 whip. He was called up from Triple-A to make his first career start. The left-hander held the Mariners to two hits in 4 2/3 innings in the win.

Los Angeles Angels right-hander, Noah Syndergaard will be the starter for this one. He has a 3.53 ERA with 35 strikes and a 1.18 whip

Brady Singer got the start for the Kansas City Royals. He has a 4.34 ERA, with 44 strikes and a 1.18 whip. He allowed six hits and three runs with four strikeouts in 5 1/3 innings in the loss.

Kansas City Royals left-hander, Kris Bubic will be the starter for this one. He has a 8.36 ERA with 24 strikes and a 1.89 whip.