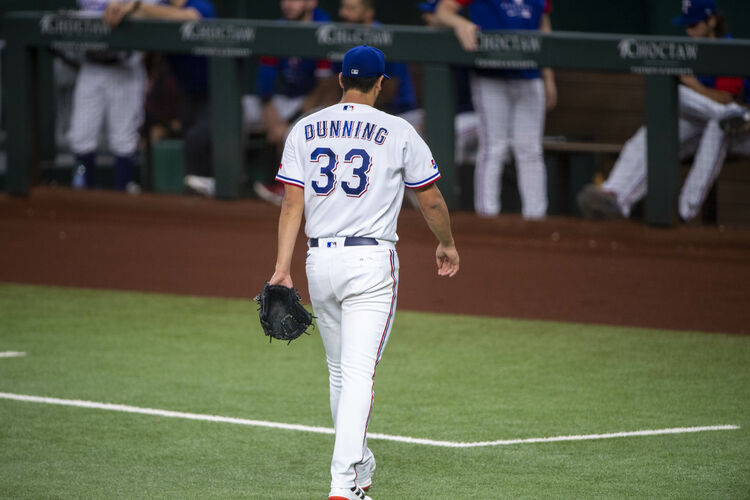 The Texas Rangers will play the Detroit Tigers in Game 4 of their series at Comerica Park on Sunday afternoon.

The Detroit Tigers are 25-40 this season and have lost six of their last seven games. Detroit won Game 3 of this series by a score of 14-7 on Saturday afternoon. The Detroit pitching staff has a 4.03 ERA, a 1.25 WHIP, and a .241 opponent batting average. The Tigers offense has scored 183 runs with a .224 batting average and a .278 on base percentage this year. Miguel Cabrera is batting .297 with three home runs and 22 RBI’s for the Tigers this season. The projected starter for Detroit is Drew Hutchison, who is 0-4 with a 4.58 ERA and a 1.58 WHIP over 19.2 innings pitched this season.

Detroit finally had an offensive explosion Saturday after having terrible offensive outputs in their recent games. Detroit will turn to Drew Hutchison, who allowed two runs over four innings of work against the White Sox in his last start. For Texas, Dane Dunning is coming off of a start where he allowed 0 runs over six innings pitched against Houston. I am taking the under in this game as the Detroit offense does not scare me, even after their big game on Saturday.