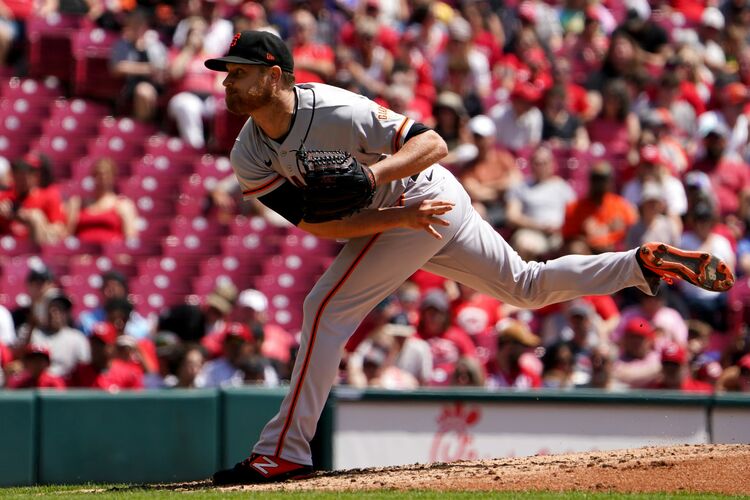 The San Francisco Giants will play the Pittsburgh Pirates in Game 3 of their series at PNC Park on Sunday afternoon.

The Pittsburgh Pirates are 25-39 this season and have lost 11 of their last 12 games. Prior to losing the first two games of this series, Pittsburgh lost three out of the four games played against the Cardinals. The Pittsburgh pitching staff has a 4.54 ERA, a 1.39 WHIP, and a .250 opponent batting average. The Pirates offense has scored 217 runs with a .219 batting average and a .289 on base percentage this year. Bryan Reynolds is batting .248 with 11 home runs and 21 RBI’s for the Pirates this season. The projected starter for Pittsburgh is Mitch Keller, who is 2-5 with a 5.07 ERA and a 1.49 WHIP over 55 innings pitched this season.

Both of these pitchers have had a rough time this season and come into this matchup with ERA’s over 5.00. Alex Cobb is coming off of the IL to start this contest, but allowed 15 runs over his last two starts. For the Pirates, Mitch Keller has actually pitched pretty well in his last three starts. Keller has allowed five earned runs over his last 16.1 innings pitched. San Francisco is favored on the road, but I am leaning towards the Pirates in this matchup.