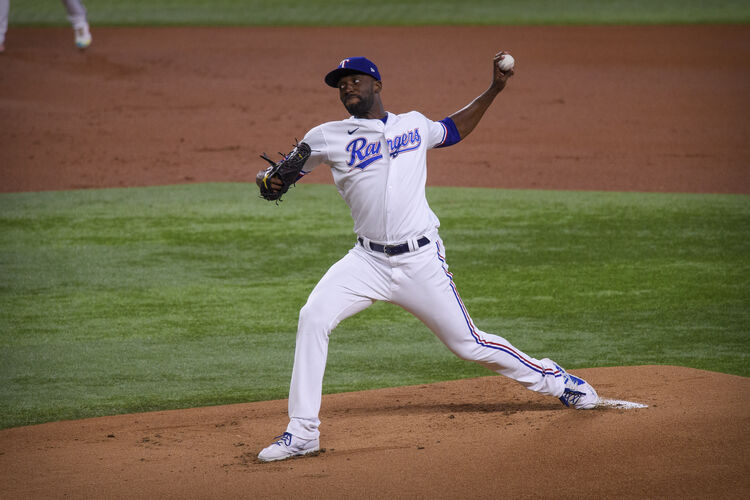 The Texas Rangers will play the Detroit Tigers in Game 3 of their series at Comerica Park on Saturday afternoon.

The Detroit Tigers are 24-40 this season and have lost six games in a row. Prior to losing the first two games of this series, Detroit lost all three games played in their series against the White Sox. The Detroit pitching staff has a 3.99 ERA, a 1.25 WHIP, and a .241 opponent batting average. The Tigers offense has scored 169 runs with a .219 batting average and a .274 on base percentage this year. Miguel Cabrera is batting .294 with three home runs and 21 RBI’s for the Tigers this season. The projected starter for Detroit is Rony Garcia, who is 0-2 with a 5.06 ERA and a 1.09 WHIP over 32 innings pitched this season.

Detroit continues to have a historically bad offensive season and has scored one or fewer or runs in five of their last six games. Detroit is on a six game losing streak and has not been competitive in five of those six losses. The Tigers are staring Rony Garcia, who has allowed 12 runs over his last 14 innings. The Rangers are going with Taylor Hearn, who has allowed three runs in each of his last three starts. You have to take whomever Detroit is playing against with how they have played their last six games. I like the Rangers in this game and expect them to score early and often against Rony Garcia.