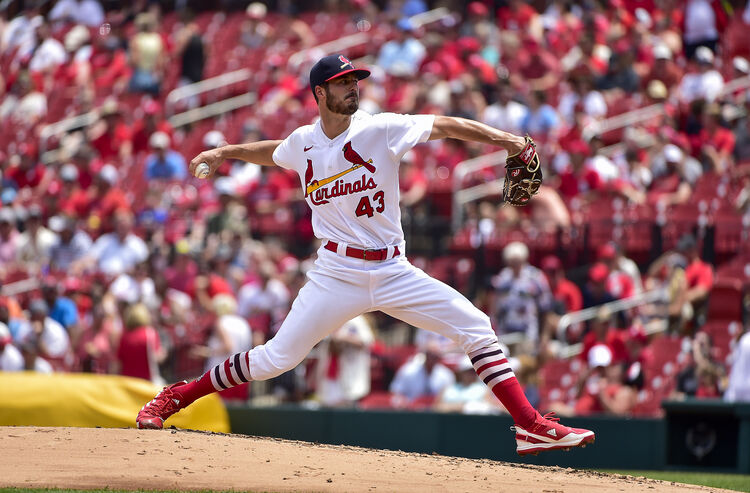 The St. Louis Cardinals will play the Boston Red Sox in Game 2 of their series at Fenway Park on Saturday night.

The Boston Red Sox are 35-30 this season and have won four of their last five games. Prior to winning Game 1 of this series, Boston won two out of the three games played against Oakland. The Boston pitching staff has a 3.55 ERA, a 1.16 WHIP, and a .226 opponent batting average. The Red Sox offense has scored 309 runs with a .259 batting average and a .320 on base percentage this year. Rafael Devers is batting .333 with 16 home runs and 42 RBI’s for the Red Sox this season. The projected starter for Boston is Kutter Crawford, who is 1-1 with a 5.74 ERA and a 1.79 WHIP over 15.2 innings pitched this season.

Both of these teams come into this game playing pretty good baseball, but Boston won Game 1 by a score of 6-5. Boston is starting Kutter Crawford, who has spent most of his time out of the bullpen this season. Crawford allowed 0 runs over five innings in his last start against Seattle. For St. Louis, Dakota Hudson is coming off of a start against Cincinnati where he allowed six runs in seven innings of work. I like St. Louis in this matchup as I trust Dakota Hudson’s body of work during this season more than Kutter Crawford’s.