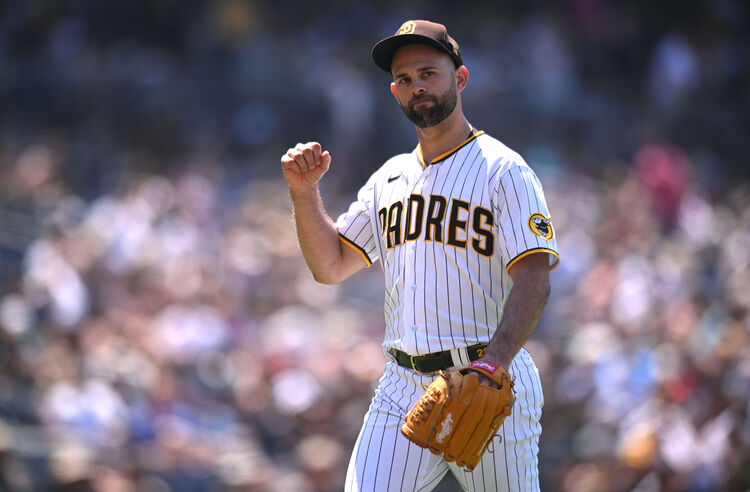 The San Diego Padres will play the Colorado Rockies in Game 2 of their series at Coors Field on Saturday night.

The Colorado Rockies are 28-37 this season and have lost three of their last four games. Prior to winning Game 1 of this series, Colorado lost all three games in their series against Cleveland. The Colorado pitching staff has a 4.94 ERA, a 1.44 WHIP, and a .275 opponent batting average. The Rockies offense has scored 294 runs with a .260 batting average and a .323 on base percentage this year. C.J. Cron is batting .291 with 16 home runs and 49 RBI’s for the Rockies this season. The projected starter for Colorado is German Marquez, who is 3-5 with a 6.09 ERA and a 1.51 WHIP over 68 innings pitched this season.

Colorado was able to bounce back with a win on Friday night after being swept by the Guardians in their previous series. San Diego has been playing well, but gave up 10 runs on Friday night. Nick Martinez is starting for San Diego and has allowed six runs in his last 15.2 innings pitched. For the Rockies, German Marquez has been inconsistent this season and has allowed 11 earned runs over his last 18 innings pitched. I like the over in this matchup and think San Diego will find success against Marquez.