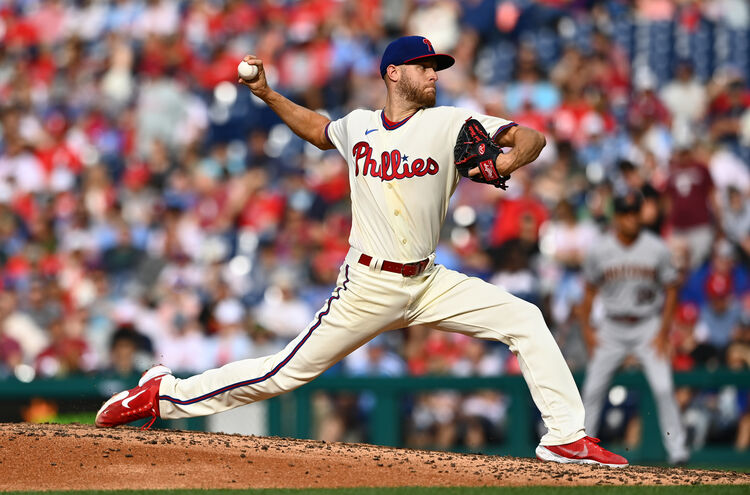 The Philadelphia Phillies will play the Washington Nationals in Game 1 of their series on Thursday night at Nationals Park.

The Washington Nationals are 23-42 this season and have lost four games in a row. Washington is coming off of a series loss against Atlanta, where they lost all three games played. The Washington pitching staff has a 5.50 ERA, a 1.52 WHIP, and a .277 opponent batting average. The Nationals offense has scored 268 runs with a .255 batting average and a .320 on base percentage this year. Juan Soto is batting .228 with 13 home runs and 28 RBI’s for the Nationals this season. The projected starter for Washington is Patrick Corbin, who is 3-8 with a 6.65 ERA and a 1.73 WHIP over 66.1 innings pitched this season.

Philadelphia has been some really good baseball over the last few weeks and has the advantage this this game. Philly is starting Zack Wheeler, who hasn’t allowed more than two runs in his last five starts. Washington is starting Corbin, who has allowed 14 runs over his last 16.1 innings pitched. I like Philadelphia to win this game by at least two runs.