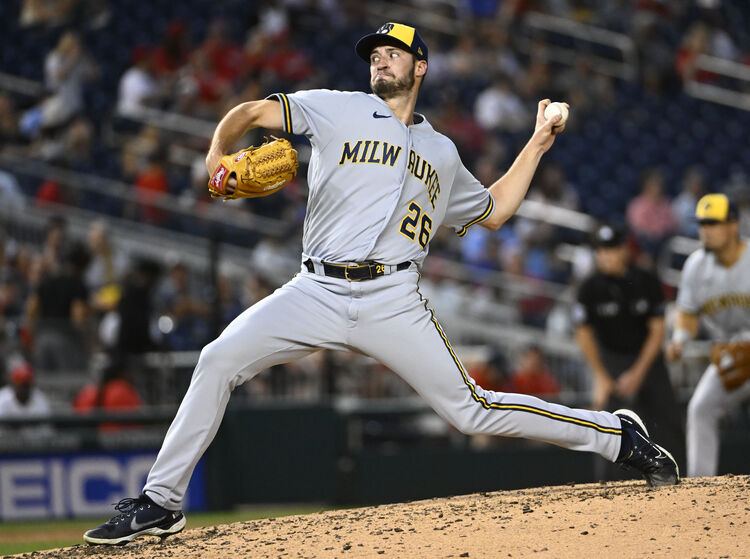 The Milwaukee Brewers will play the New York Mets in Game 3 of their series at Citi Field on Thursday night.

The Milwaukee Brewers are 35-29 this season and have won two of their last three games. Milwaukee won Game 2 of this series by a score of 10-2 on Wednesday night. The Milwaukee pitching staff has a 3.71 ERA, a 1.25 WHIP, and a .234 opponent batting average this season. The Brewers offense has scored 277 runs with a .231 batting average and a .306 on base percentage. Rowdy Tellez is batting .248 with 10 home runs and 38 RBI’s for the Brewers this season. The projected starter for Milwaukee is Aaron Ashby, who is 1-5 with a 3.91 ERA and a 1.44 WHIP over 50.2 innings pitched this season.

Both of these teams come into this matchup playing well this season and both teams have won one game in this series. New York has the home field advantage and is starting Tylor Megill, who lasted 3.1 innings and gave up two runs against the Angels in his last start. For the Brewers, Ashby has allowed 10 runs over his last two starts and will look for an easier time against the Mets. I like the over in this game a lot as I don’t think either pitcher will be dominant.