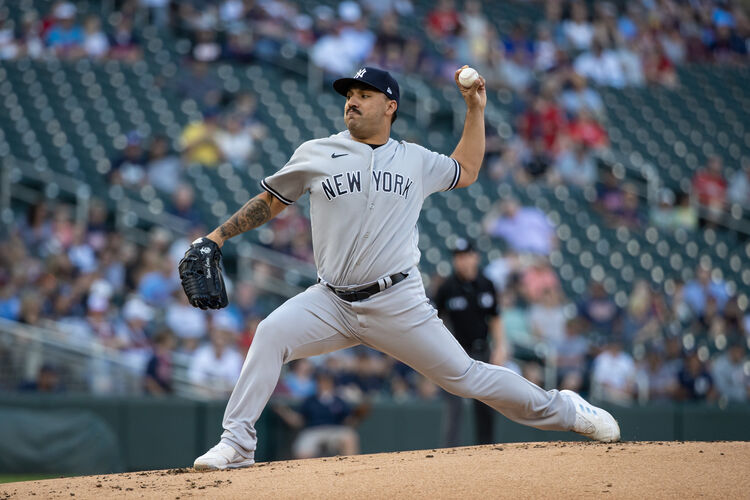 The Tampa Bay Rays will play the New York Yankees in Game 2 of their series at Yankee Stadium on Wednesday night.

The Tampa Bay Rays are 35-26 this season and have lost three of their last four games. Tampa Bay lost Game 1 of this series by a score of 2-0 on Tuesday night. The Tampa Bay pitching staff has a 3.21 ERA, a 1.13 WHIP, and a .225 opponent batting average this season. The Rays offense has scored 255 runs with a .232 batting average and a .296 on base percentage. Randy Arozarena is batting .268 with seven home runs and 31 RBI’s for the Rays this season. The projected starter for Tampa Bay is Shane McClanahan, who is 7-2 with a 1.87 ERA and a 0.86 WHIP over 72.1 innings pitched this season.

The Yankees were able to win a low scoring game on Tuesday night to begin this series and I think we will see another low scoring game here. Both of these starting pitchers have been very solid so far this season and both have ERA’s that are below 2.00. I am taking the under here once again.