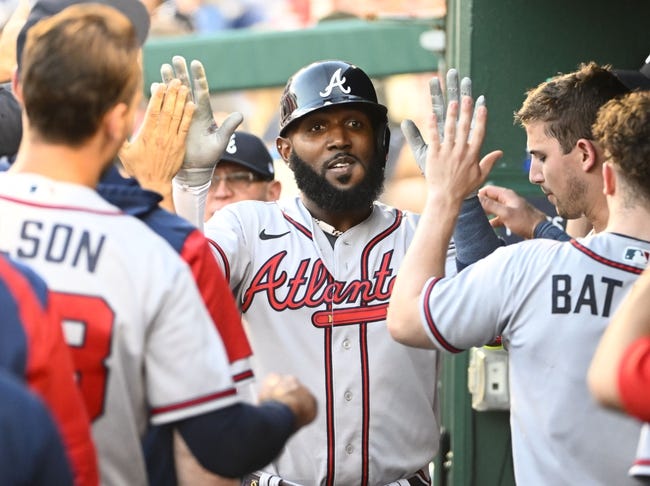 The Atlanta Braves and Washington Nationals face off on Wednesday in an MLB showdown at Nationals Park. The Braves won the first two games of this series including on Tuesday 10-4.

The Braves have won have 13 games in a row and after a slow start to the season, they now are looking like a problem. Over the last two games, the Braves have scored 19 runs total. The Braves offense is averaging 4.76 runs per game and they are going to need the offense to be strong again in this game. Dansby Swanson has hit nine home runs and driven in 37 RBIs.

On the mound for the Braves is Spencer Strider who sits with a 2-2 record and an ERA of 2.35. In his last start against the Pittsburgh Pirates, he went 5.2 innings giving up four hits and zero runs.

On the mound for the Nationals is Erick Fedde who sits with a 4-4 record overall and an ERA of 4.87. In his last start against the Milwaukee Brewers he went 5.2 innings giving up four hits and three runs.

Until the Braves lose a game, I’m not sure how you bet against them, especially with how dominant they have been with their wins. The Braves scored 10 runs on Tuesday and now get to face off against Fedde who has had issues this season. Back the Braves on the run line.