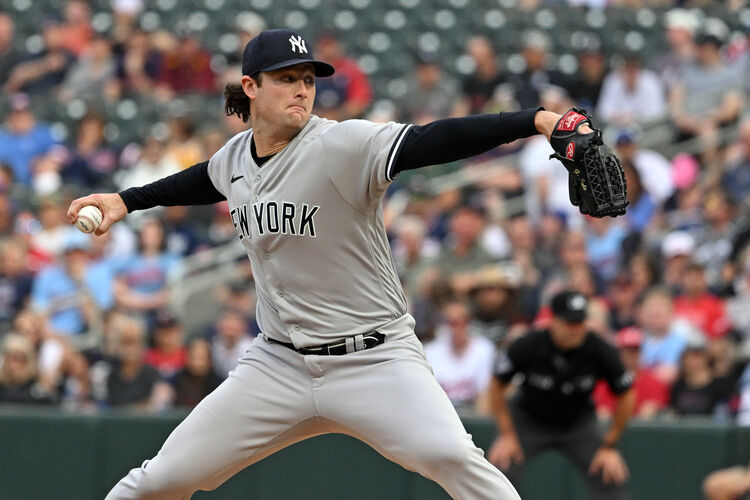 The Tampa Bay Rays will play the New York Yankees in Game 1 of their series at Yankee Stadium on Tuesday night.

The Tampa Bay Rays are 35-25 this season and have won four of their last six games. Tampa Bay is coming off of a series loss against Minnesota, where they lost two out of the three games played in the series. The Tampa Bay pitching staff has a 3.26 ERA, a 1.14 WHIP, and a .226 opponent batting average this season. The Rays offense has scored 255 runs with a .233 batting average and a .297 on base percentage. Randy Arozarena is batting .268 with seven home runs and 31 RBI’s for the Rays this season. The projected starter for Tampa Bay is Corey Kluber, who is 3-2 with a 3.88 ERA and a 1.15 WHIP over 55.2 innings pitched this season.

The New York Yankees are 44-16 this season and have won 11 of their last 12 games. New York is coming off of a series win against the Cubs, where they won all three games played. The New York pitching staff has a 2.85 ERA, a 1.06 WHIP, and a .215 opponent batting average. The Yankees offense has scored 307 runs with a .250 batting average and a .328 on base percentage this year. Aaron Judge is batting .318 with 24 home runs and 48 RBI’s for the Yankees this season. The projected starter for New York is Gerrit Cole, who is 5-1 with a 3.63 ERA and a 1.07 WHIP over 67 innings pitched this season.

The Yankees continue their hot start to the season and lead the AL East by 8.5 games. Gerrit Cole is on the mound for New York, but he gave up seven runs over 2.1 innings in his last start against the Twins. For the Rays, they are starting Corey Kluber, who hasn’t allowed more than three runs in his last five starts. I like the under here and expect Cole to bounce back with a strong performance.