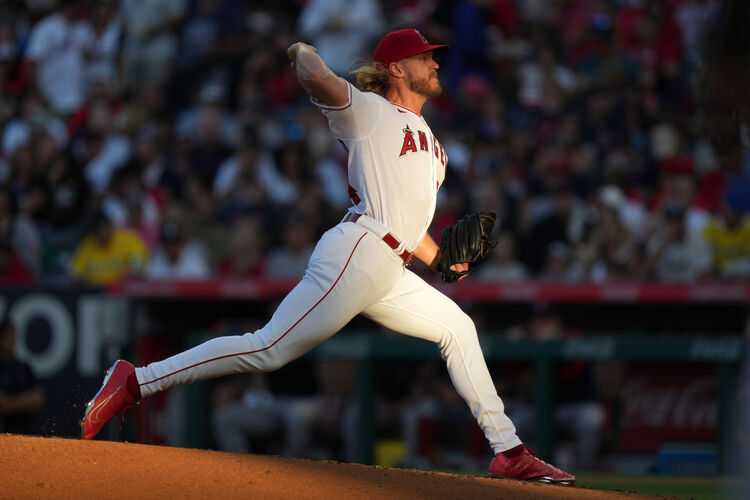 The Los Angeles Angels are 29-33 this season and have alternated wins and losses in their last five games. The Angels are coming off of a series loss to the Mets, where they lost two out of the three games played in the series. The Angels pitching staff has a 3.92 ERA, a 1.23 WHIP, and a .234 opponent batting average this season. The Angels offense has scored 272 runs with a .244 batting average and a .314 on base percentage. Mike Trout is batting .293 with 16 home runs and 34 RBI’s for the Angels this season. The projected starter for the Angels is Noah Syndergaard, who is 4-4 with a 3.69 ERA and a 1.19 WHIP over 46.1 innings pitched this season.

The Los Angeles Dodgers are 37-23 this season and have lost six of their last eight games. The Dodgers are coming off of a series loss against San Francisco, where they lost all three games played. The Dodgers pitching staff has a 3.06 ERA, a 1.10 WHIP, and a .218 opponent batting average. The Dodgers offense has scored 309 runs with a .249 batting average and a .330 on base percentage this year. Mookie Betts is batting .278 with 16 home runs and 39 RBI’s for the Dodgers this season. The projected starter for the Dodgers is Tony Gonsolin, who is 7-0 with a 1.58 ERA and a 0.86 WHIP over 57 innings pitched this season.

The Dodgers come into this game in the middle of a rough patch where they have lost six of eight games and just got swept by the Giants. The Angels finally broke their long losing streak a few games ago, but have really slipped over the last few weeks. It is always exciting when these two rivals face each other, but the Dodgers still have the advantage. Gonsolin has a 1.58 ERA and has allowed six earned runs over his last 30 innings pitched. For the Angels, Syndergaard has alternated good starts and bad starts over his last five starts. The home starts have been stellar for Syndergaard, while the road starts have been disastrous. I like the Dodgers to win by at least two runs here.