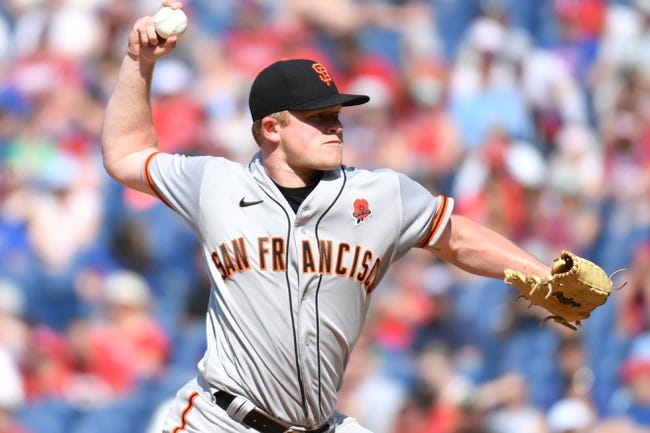 Where to Watch: Bally Sports Kansas City Stream the MLB Game of the Day all season on ESPN+. Sign up now!

The Kansas City Royals and San Francisco Giants face off on Tuesday in an MLB showdown at Oracle Park. On Monday it was the Giants that were able to secure the 6-2 victory.

The Giants come into this game with a 34-26 record overall and they have won four games in a row. Over the last four games the pitching has given up only six runs total, and they will look to continue the success here. Overall this season the strength has been the offense and they are averaging 4.97 runs per game. In this game, if the pitching is good, the Giants will be good in shape to pick up their fifth win in a row.

On the other side of this matchup is the Royals who sit with a 20-40 record overall and have lost three games in a row. The offense for the Royals has been bad, and it seems when it’s good the pitching has let them down. The Royals offense is averaging 3.85 runs per game which is 27th in the league. The pitching hasn’t been any better giving up 5.38 runs per game. Bobby Witt has hit eight home runs and driven in 31 RBIs.

On the mound for the Royals is Kris Bubic who sits with an 0-3 record and an ERA of 9.13. In h Bubic’s last start against the Baltimore Orioles, he went 4.1 innings giving up six hits and four earned runs.

On the mound for the Giants is Logan Webb who sits with a 5-2 record and an ERA of 3.77. In his last start against the Rockies, he went 5.2 innings giving up seven hits and three earned runs.

The Royals are 0-4 in their last four road games. The Giants are 9-1 in Webb’s last ten starts on Tuesday. The under is 5-0-2 in the GIants' last seven games on grass.

Kris Bubic has been awful this year sitting with an ERA over nine, and against a talented offense like the Giants, this game is going to get out of hand early. Bubic gave up four runs in his last start and the Giants will score at least that off of him. Back the Giants on the run line.