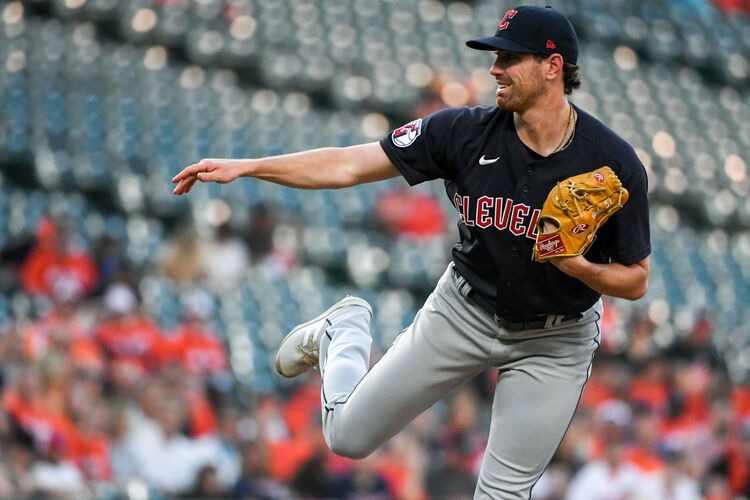 The Cleveland Guardians will play the Colorado Rockies in Game 1 of their series at Coors Field on Tuesday night.

The Cleveland Guardians are 29-27 this season and have won four of their last five games. Cleveland is coming off of a series win against Oakland, where they won three out of the four games played in the series. The Cleveland pitching staff has a 3.66 ERA, a 1.16 WHIP, and a .226 opponent batting average this season. The Guardians offense has scored 260 runs with a .249 batting average and a .313 on base percentage. Jose Ramirez is batting .292 with 16 home runs and 59 RBI’s for the Guardians this season. The projected starter for Cleveland is Shane Bieber, who is 3-3 with a 2.91 ERA and a 1.12 WHIP over 65 innings pitched this season.

The Colorado Rockies are 27-34 this season and have won three of their last five games. Colorado is coming off of a series split with San Diego, where they won two games and lost two games in the series. The Colorado pitching staff has a 5.02 ERA, a 1.45 WHIP, and a .275 opponent batting average. The Rockies offense has scored 274 runs with a .257 batting average and a .320 on base percentage this year. C.J. Cron is batting .291 with 14 home runs and 42 RBI’s for the Rockies this season. The projected starter for Colorado is Antonio Senzatela, who is 2-3 with a 4.83 ERA and a 1.85 WHIP over 41 innings pitched this season.

Both of these teams come into this game finding success in their last five games. With this game being played in Colorado, there should be no shortage of runs and entertainment in this series. Shane Bieber has been very solid over his last few starts and has not allowed more than two earned runs in his last five starts. For the Rockies, Senzatela has been inconsistent this season, but did allow one runs over six innings against the Giants in his last start. I like the Guardians to win this game and think they will win by at least two runs.