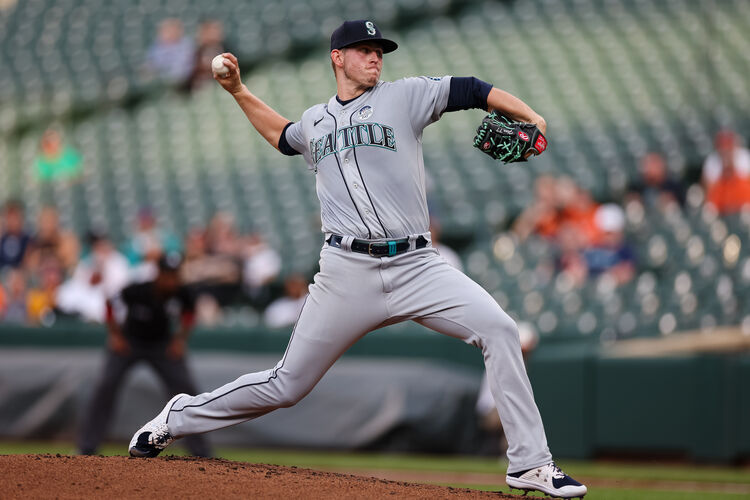 The Minnesota Twins will play the Seattle Mariners in Game 1 of their series at T-Mobile Park on Monday night.

The Minnesota Twins are 35-27 this season and have won three of their last five games. Minnesota is coming off of a series win against Tampa Bay, where they won two out of the three games played in the series. The Minnesota pitching staff has a 3.88 ERA, a 1.26 WHIP, and a .241 opponent batting average this season. The Twins offense has scored 278 runs with a .253 batting average and a .326 on base percentage. Jorge Polanco is batting .245 with seven home runs and 33 RBI’s for the Twins this season. The projected starter for Minnesota Chris Archer, who is 1-2 with a 3.65 ERA and a 1.33 WHIP over 44.1 innings pitched this season.

The Seattle Mariners are 27-33 this season and have alternated wins and losses over their last six games. Seattle is coming off of a series loss to Boston, where they lost two out of the three games played. The Seattle pitching staff has a 4.07 ERA, a 1.26 WHIP, and a .241 opponent batting average. The Mariners offense has scored 246 runs with a .238 batting average and a .322 on base percentage this year. Ty France is batting .325 with nine home runs and 38 RBI’s for the Mariners this season. The projected starter for Seattle is Chris Flexen, who is 2-7 with a 4.35 ERA and a 1.39 WHIP over 62 innings pitched this season.

Minnesota comes into this matchup after a big series win against a very good Tampa Bay team, while Seattle has played .500 ball over their last few games. Chris Archer is on the mound for Minnesota and he has pitched well this season, but does has only pitched more than four innings a couple of times. For Seattle, Flexen has allowed six runs over his last 18.2 innings. This should be a good pitching matchup and I like the under in this game.