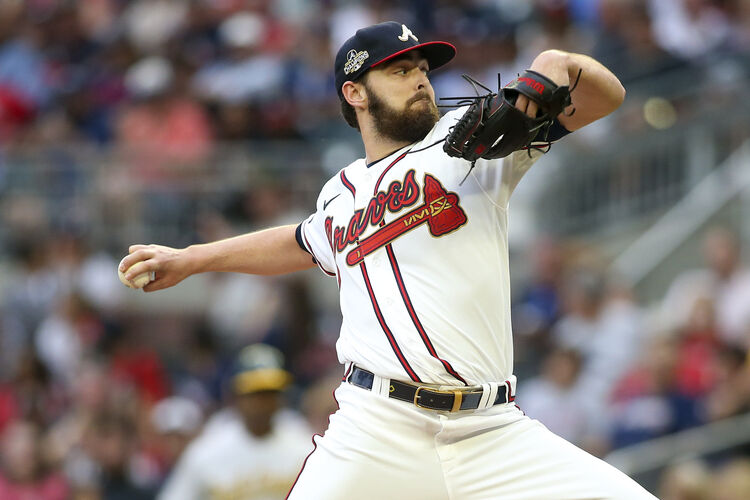 The Atlanta Braves will play the Washington Nationals in Game 1 of their series at Nationals Park on Monday night.

The Atlanta Braves are 34-27 this season and have won 11 games in a row. Atlanta is coming off of a series win against Pittsburgh, where they won all four games played in the series. The Atlanta pitching staff has a 3.70 ERA, 1.24 WHIP, and a .229 opponent batting average this season. The Braves offense has scored 281 runs with a .244 batting average and a .311 on base percentage. Austin Riley is batting .259 with 16 home runs and 35 RBI’s for the Braves this season. The projected starter for Atlanta is Ian Anderson, who is 5-3 with a 4.53 ERA and a 1.39 WHIP over 59.2 innings pitched this season.

The Washington Nationals are 23-39 this season and have lost four of their last six games. Washington is coming off of a series win against Milwaukee, where they won two out of the three games played. The Washington pitching staff has a 5.32 ERA, a 1.50 WHIP, and a .275 opponent batting average. The Nationals offense has scored 257 runs with a .257 batting average and a .322 on base percentage this year. Juan Soto is batting .230 with 13 home runs and 28 RBI’s for the Nationals this season. The projected starter for Washington is Josiah Gray, who is 6-4 with a 4.33 ERA and a 1.32 WHIP over 62.1 innings pitched this season.

The Braves continued their winning streak with a four game sweep of the Pirates over the weekend, while Washington took two out of three games against the Brewers. Atlanta comes into this matchup five games back of the Mets in the NL East. Both of these pitchers have ERA’s above 4.30 and have similar WHIP numbers. Gray has been very good in his last three starts, allowing two earned runs over 16 innings. I am taking the Nationals in this game to end the Atlanta winning streak.