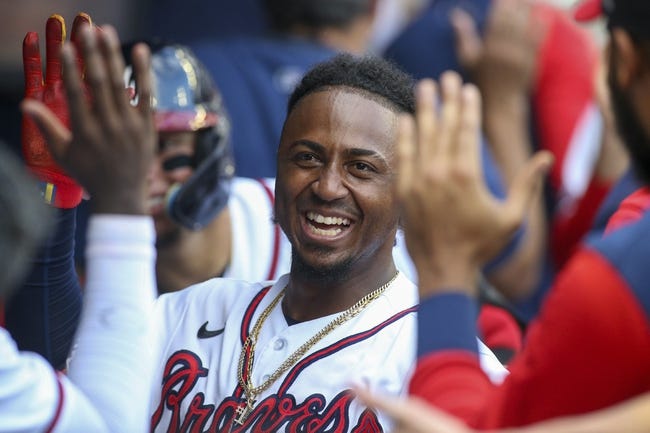 The Pittsburgh Pirates and Atlanta Braves face off on Sunday in an MLB showdown at Truist Park. The Braves have won the first three games of this series against the Pirates.

The Braves come into this game with a 33-27 record overall and they have won ten games in a row. The offense was strong on Saturday scoring 10 runs, but the real strength during the winning streak has been the pitching. Over the last five games, the Braves have given up only 11 runs total. Austin Riley has had a strong season hitting 16 home runs and driving in 35 RBIs.

On the other side of this matchup is the Pirates who sit with a 24-33 record overall and in the first three games of this series they have only scored seven runs total. The Pirates offense has been one of the worst in baseball averaging only 3.44 runs per game. Ke’Bryan Harris has hit two home runs and driven in 21 RBIs.

On the mound for the Pirates is Jose Quintana who sits with a 1-3 record and  an ERA of 3.19. After a strong start to the season, he has been a bit more inconsistent as of late. In his last start against the Detroit Tigers he went 3.1 innings giving up seven hits and four earned runs.

On the mound for the Braves is Kyle Wright who sits with a 6-3 record and an ERA of 2.39. In his last start against the A’s he went eight innings giving up five hits and two earned runs.

The Pirates have scored only seven runs over the last three games and it’s not going to get any easier against Wright. Wright gave up only two runs in his last start, and the Pirates will have issues even scoring that here. The Braves are going to give Wright enough run support to win on the run line.