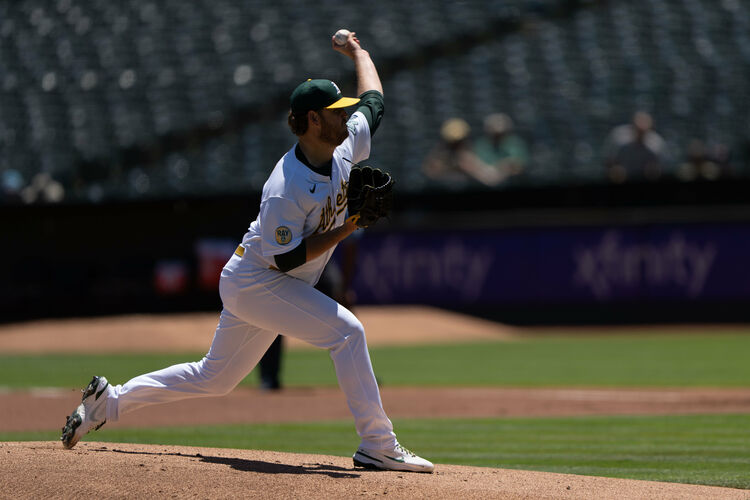 The Oakland Athletics will play the Cleveland Guardians in Game 4 of their series at Progressive Field on Sunday afternoon.

Oakland has really struggled over the last two weeks, but did break their 10 game losing streak on Saturday. This pitching matchup is interesting, with both pitchers sitting at or below a 3.56 ERA. For Oakland, Irvin has allowed two runs or fewer in three straight starts. For the Guardians, Quantrill has allowed three runs or fewer in four consecutive starts. I think the Athletics have a tremendous amount of value in this game and I am taking them here.