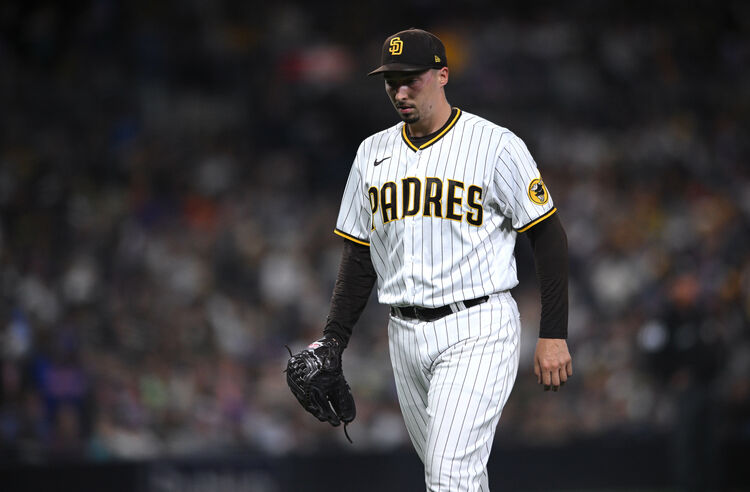 The Colorado Rockies will play the San Diego Padres in Game 4 of their series at Petco Park on Sunday afternoon.

The Colorado Rockies are 26-34 this season and have lost three of their last five games. Colorado won Game 3 of this series, which was the second game of Saturday’s doubleheader, by a score of 6-2. The Colorado pitching staff has a 5.07 ERA, a 1.46 WHIP, and a .276 opponent batting average this season. The Rockies offense has scored 270 runs with a .257 batting average and a .321 on base percentage. C.J. Cron is batting .286 with 14 home runs and 42 RBI’s for the Rockies this season. The projected starter for Colorado is German Marquez, who is 2-5 with a 6.49 ERA and a 1.59 WHIP over 61 innings pitched this season.

Both of these pitchers come into this game with elevated ERA’s and we should expect a good amount of runs in this game. Marquez has allowed 18 runs in his last four starts, while Snell is coming off of an outing where he allowed four earned runs over four innings of work. I am taking the over in this game and also expect the Padres to win by a couple of runs.