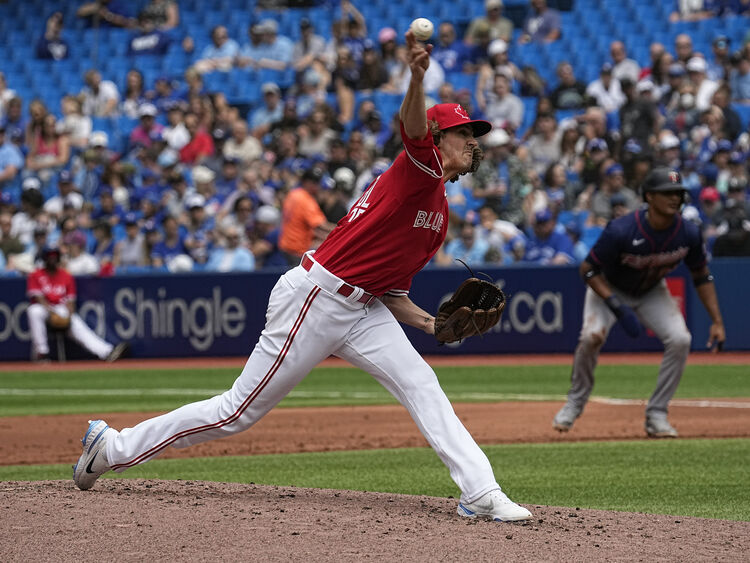 The Toronto Blue Jays will play the Detroit Tigers in Game 2 of their series at Comerica Park on Saturday afternoon.

The Detroit Tigers are 23-34 this season and have lost four of their last six games. Prior to losing Game 1 of this series, Detroit won both games against the Pirates by scores of 5-3 and 3-1. The Detroit pitching staff has a 3.72 ERA, a 1.18 WHIP, and a .228 opponent batting average. The Tigers offense has scored 159 runs with a .220 batting average and a .278 on base percentage. Miguel Cabrera is batting .297 with three home runs and 20 RBI’s for the Tigers this season. The projected starter for Detroit is Beau Brieske, who is 0-5 with a 4.93 ERA and a 1.29 WHIP over 42 innings pitched this season.

The Blue Jays absolutely shelled the Tigers on Friday night and cruised to an easy victory. Detroit will respond with starting Brieske, who has allowed eight runs in his last 15.2 innings pitched. For the Blue Jays, Gausman has allowed six earned runs over his last two starts, but his most recent start only lasted 3.2 innings. I am taking the over here as I expect Toronto to score early and often once again.