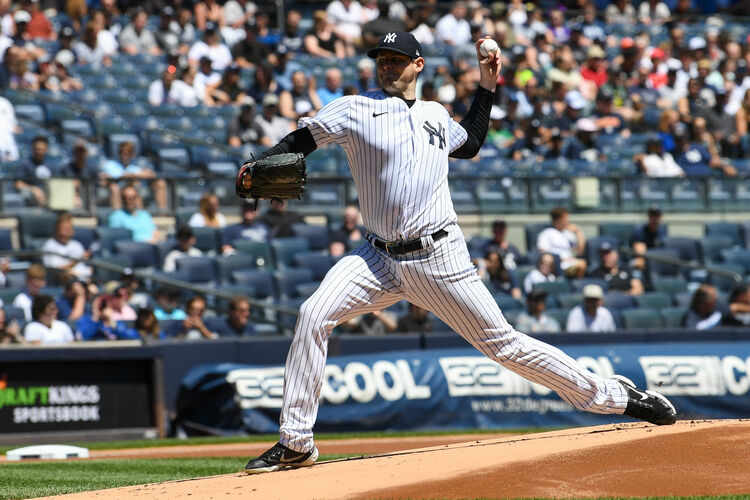 The Chicago Cubs will play the New York Yankees in Game 2 of their series at Yankee Stadium on Saturday night.

The New York Yankees are 42-16 this season and have won nine of their last ten games. Prior to their Game 1 win of this series, New York won two out of three games against the Twins. The New York pitching staff has a 2.88 ERA, a 1.06 WHIP, and a .215 opponent batting average. The Yankees offense has scored 281 runs with a .245 batting average and a .324 on base percentage this year. Aaron Judge is batting .308 with 22 home runs and 45 RBI’s for the Yankees this season. The projected starter for New York is Jordan Montgomery, who is 1-1 with a 3.02 ERA and a 1.01 WHIP over 59.2 innings pitched this season.

The Yankees have won nine out of their last ten games and are currently have a 7.5 game lead in the AL East. The Cubs have struggled this season and have dropped five of their last six. Swarmer has pitched well in his two starts this season, allowing two earned runs over 12 innings pitched. For the Yankees, Montgomery has allowed five earned runs over his last 19.1 innings pitched. The under has been hot between these two teams and I like the under here once again.