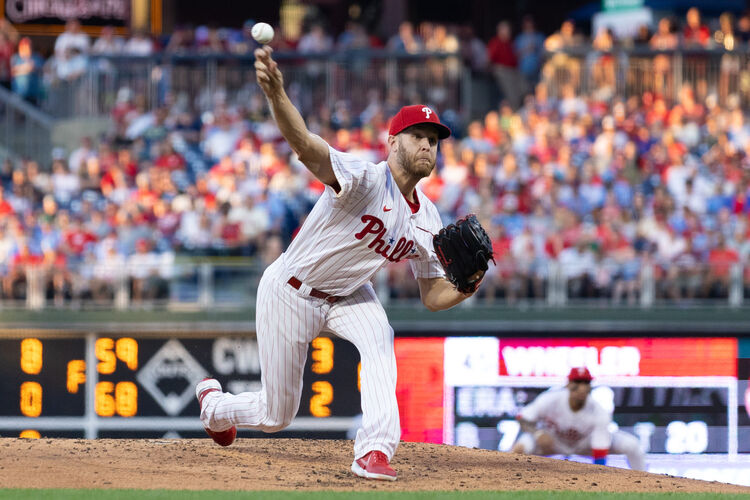 The Arizona Diamondbacks will play the Philadelphia Phillies in Game 2 of their series at Citizens Bank Park on Saturday afternoon.

The Arizona Diamondbacks 28-32 this season and have lost five of their last seven games. Arizona lost Game 1 of this series by a score of 7-5 on Friday night. The Arizona pitching staff has a 4.36 ERA, a 1.33 WHIP, and a .255 opponent batting average this season. The Diamondbacks offense has scored 237 runs with a .216 batting average and a .298 on base percentage. Christian Walker is batting .201 with 15 home runs and 28 RBI’s for the Diamondbacks this season. The projected starter for Arizona is Madison Bumgarner, who is 2-5 with a 3.64 ERA and a 1.26 WHIP over 59.1 innings pitched this season.

The Philadelphia Phillies are 29-29 this season and have won eight games in a row. Prior to their Game 1 win, Philadelphia won all three games they played against the Brewers. The Philadelphia pitching staff has a 3.87 ERA, a 1.27 WHIP, and a .241 opponent batting average. The Phillies offense has scored 284 runs with a .250 batting average and a .317 on base percentage this year. Kyle Schwarber is batting .210 with 16 home runs and 34 RBI’s for the Phillies this season. The projected starter for Philadelphia is Zack Wheeler, who is 4-3 with a 3.14 ERA and a 1.17 WHIP over 57.1 innings pitched this season.

The Phillies come into this game riding an eight game winning streak and are heavy favorites in this matchup. The over has also been a common theme when these two teams meet. Bumgarner has been pretty inconsistent this season, while Wheeler has found his groove in his last four starts. I am taking the over here.