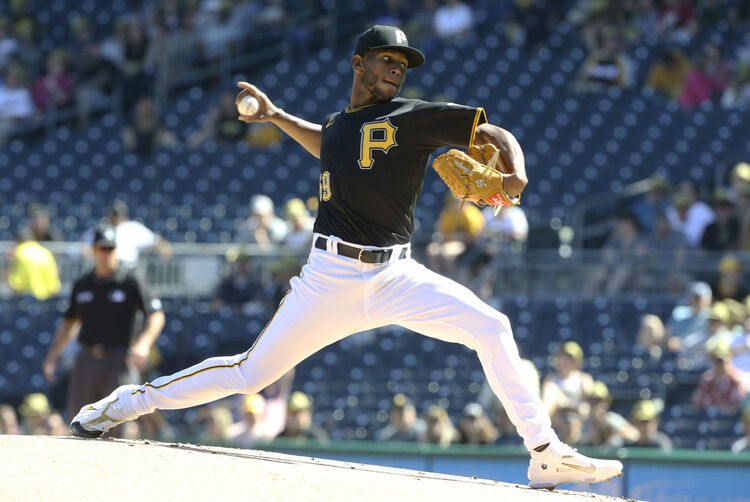 The Pittsburgh Pirates will play the Atlanta Braves in Game 2 of their series at Truist Park on Friday night.

The Pittsburgh Pirates are 24-31 this season and have lost three games in a row. Pittsburgh is coming off of a series loss against Detroit, where they lost both games in the series. The Pittsburgh pitching staff has a 4.37 ERA, a 1.36 WHIP, and a .245 opponent batting average this season. The Pirates offense has scored 190 runs with a .224 batting average and a .295 on base percentage. Bryan Reynolds is batting .227 with eight home runs and 14 RBI’s for the Pirates this season. The projected starter for Pittsburgh is Roansy Contreras, who is 1-0 with a 1.93 ERA and a 1.03 WHIP over 23.1 innings pitched this season.

This should be a good matchup between two pitchers that are having very successful seasons. Contreras and Strider aren’t two of the usual suspects that dominate baseball, but both come into this game with ERA’s below 3.00. Contreras has allowed two runs over his last three starts, while Strider has allowed four runs over his last two starts. Strider was used out of the bullpen for the majority of this season. I am taking the under in this game based on the pitching matchup and the Pirates poor offensive output so far this season.