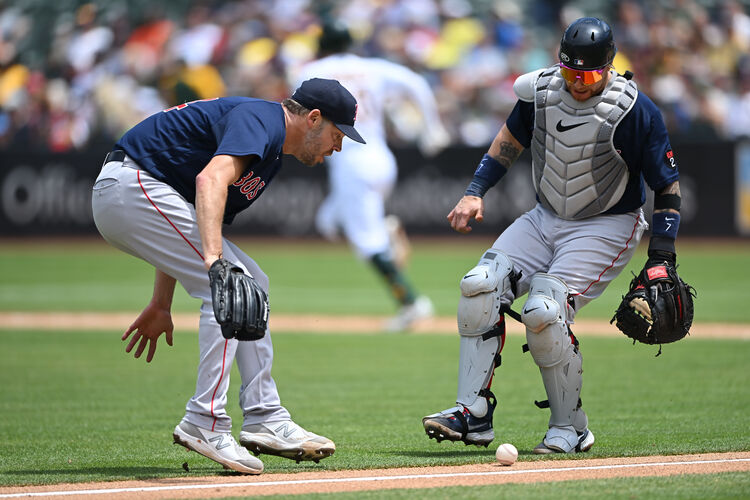 The Boston Red Sox will play the Seattle Mariners in Game 1 of their series at T-Mobile Park on Friday night.

The Boston Red Sox are 30-28 this season and have won seven of their last eight games. Boston is coming off of a series win against the Angels, where they won three out of the four games played. The Boston pitching staff has a 3.64 ERA, a 1.16 WHIP, and a .226 opponent batting average this season. The Red Sox offense has scored 272 runs with a .258 batting average and a .316 on base percentage. Rafael Devers is batting .336 with 12 home runs and 31 RBI’s for the Red Sox this season. The projected starter for Boston is Rich Hill, who is 2-3 with a 4.40 ERA and a 1.18 WHIP over 45 innings pitched this season.

The Seattle Mariners are 26-31 this season and have won three of their last four games. Seattle is coming off of a series win against Houston, where they won two out of the three games played in the series. The Seattle pitching staff has a 4.11 ERA, a 1.28 WHIP, and a .244 opponent batting average. The Mariners offense has scored 236 runs with a .238 batting average and a .321 on base percentage this year. Ty France is batting .327 with nine home runs and 38 RBI’s for the Mariners this season. The projected starter for Seattle is Marco Gonzales, who is 3-6 with a 3.59 ERA and a 1.34 WHIP over 57.2 innings pitched this season.

Boston has been playing a lot better in recent games than they did to start the season and now find themselves two games above .500. Seattle has also found themselves playing better recently, but are still 10 games back in the AL West. Rich Hill has been up and down this season, but pitched a very good game last time out against Oakland. For the Mariners, Gonzalez has gone two straight starts allowing three or fewer runs over at least seven innings pitched. I like the Mariners at home because you never really know what you are going to get from Rich Hill this year.