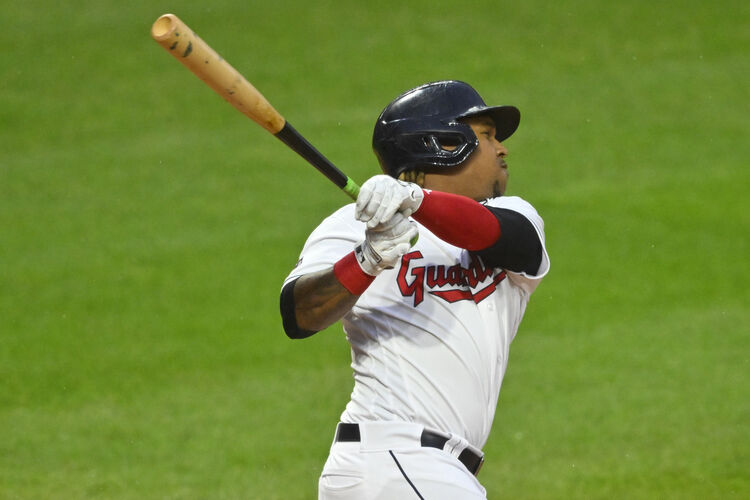 The Oakland Athletics will play the Cleveland Guardians in Game 1 of their series at Progressive Field on Thursday night.

The Oakland Athletics are 20-38 this season and have lost eight games in a row. Oakland is coming off of a series loss against Atlanta, where they lost both games played in the mini series. The Oakland pitching staff has a 4.30 ERA, a 1.31 WHIP, and a .249 opponent batting average this season. The Athletics offense has scored 187 runs with a .210 batting average and a .274 on base percentage. Seth Brown is batting .207 with five home runs and 23 RBI’s for the Athletics this season. The projected starter for Oakland is James Kaprielian, who is 0-3 with a 6.06 ERA and a 1.35 WHIP over 32.2 innings pitched this season.

The Cleveland Guardians are 26-26 this season and have won three of their last four games. Cleveland is coming off of a series win against Texas, where they won two out of the three games played. The Cleveland pitching staff has a 3.66 ERA, a 1.15 WHIP, and a .224 opponent batting average. The Guardians offense has scored 238 runs with a .246 batting average and a .311 on base percentage this year. Jose Ramirez is batting .285 with 14 home runs and 54 RBI’s for the Guardians this season. The projected starter for Cleveland is Konnor Pilkington, who is 1-0 with a 2.65 ERA and a 1.59 WHIP over 17 innings pitched this season.

Oakland continues their losing streak and will turn to James Kaprielian to turn it around. Kaprielian has a 6.06 ERA and has allowed at least four runs in each of his last three starts. For the Guardians, they will turn to Konnor Pilkington, who is coming off of an outing where he allowed 0 runs over five innings against the Royals. Cleveland has been pretty competitive this season and is sitting in second place in the AL Central standings. I like the Guardians to win this game by at least two runs. I also think the over is a strong play.