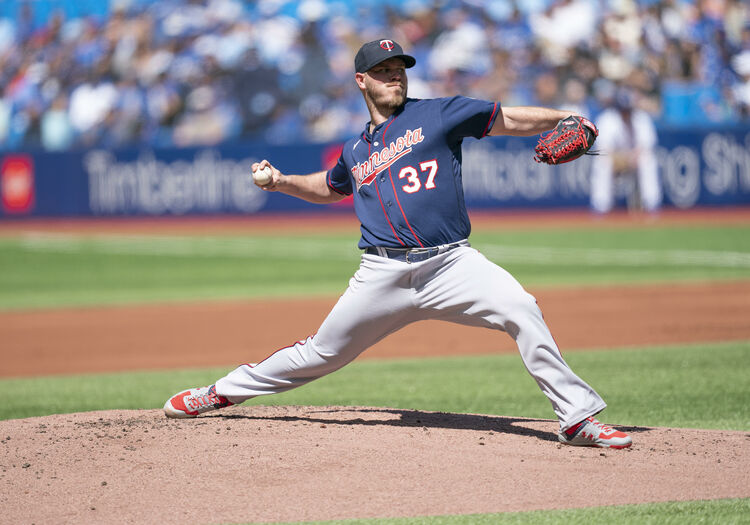 The New York Yankees will play the Minnesota Twins in Game 3 of their series at Target Field on Thursday night.

The Minnesota Twins are 33-25 this season and have alternated wins and losses over their last six games. Minnesota won Game 1 of this series by a score of 8-1 on Wednesday night. The Minnesota pitching staff has a 3.73 ERA, a 1.24 WHIP, and a .238 opponent batting average. The Twins offense has scored 256 runs with a .251 batting average and a .324 on base percentage this year. Max Kepler is batting .255 with six home runs and 27 RBI’s for the Twins this season. The projected starter for Minnesota is Dylan Bundy, who is 3-3 with a 5.57 ERA and a 1.45 WHIP over 42 innings pitched this season.

These two teams come into this game leading their respective divisions by at least a few games. Minnesota has taken advantage of a weak AL Central, while the Yankees are one of the best teams in baseball. The Yankees have the pitching advantage in this game and I expect them to get back on track after their Game 2 loss. I like the Yankees to win by multiple runs here.