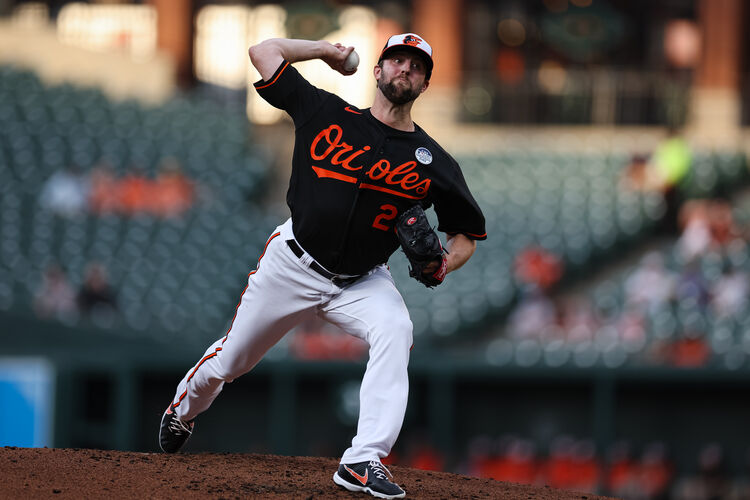 The Baltimore Orioles will play the Kansas City Royals in Game 1 of their series at Kauffman Stadium on Thursday night.

The Baltimore Orioles are 24-33 this season and have lost three of their last five games. Baltimore is coming off of a series loss against the Chicago Cubs, where they only played one game due to weather. The Baltimore pitching staff has a 4.08 ERA, a 1.32 WHIP, and a .257 opponent batting average this season. The Orioles offense has scored 224 runs with a .229 batting average and a .298 on base percentage. Anthony Santander is batting .231 with nine home runs and 30 RBI’s for the Orioles this season. The projected starter for Baltimore is Jordan Lyles, who is 3-4 with a 4.50 ERA and a 1.48 WHIP over 62 innings pitched this season.

The Kansas City Royals are 18-37 this season and have lost eight of their last ten games. Kansas City is coming off of a series loss against Toronto, where they lost two out of the three games played in the series. The Kansas City pitching staff has a 5.17 ERA, a 1.51 WHIP, and a .273 opponent batting average. The Royals offense has scored 203 runs with a .235 batting average and a .300 on base percentage this year. Andrew Benintendi is batting .315 with two home runs and 21 RBI’s for the Royals this season. The projected starter for Kansas City is Kris Bubic, who is 0-3 with a 9.33 ERA and a 2.07 WHIP over 18.1 innings pitched this season.

I am expecting plenty of runs in this game with the pitching matchup that is lined up. Bubic has an ERA of 9.33 and has allowed 12 earned runs in his last 12.1 innings as a starter. For the Orioles, Lyles has allowed at least three runs in four of his last five starts. I am taking the over here.