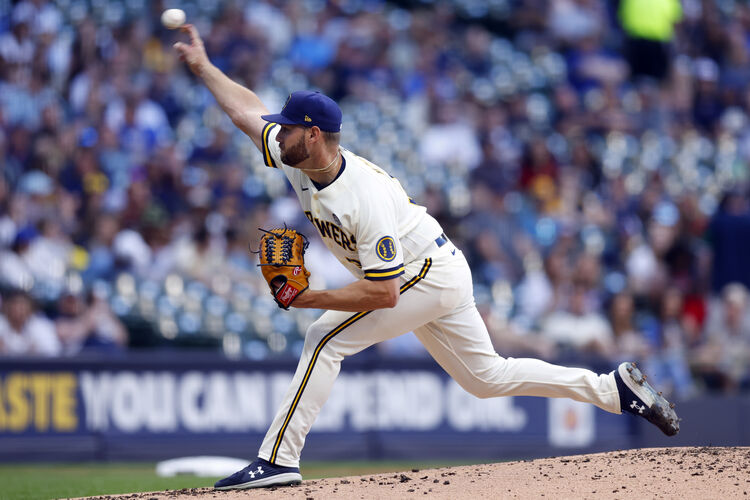 The Philadelphia Phillies will play the Milwaukee Brewers in Game 2 of their series at American Family Field on Wednesday night.

The Milwaukee Brewers are 33-24 this season and have lost six of their last seven games. Prior to their Game 1 loss, Milwaukee lost three out of their four games played against San Diego. The Milwaukee pitching staff has a 3.40 ERA, a 1.21 WHIP, and a .226 opponent batting average. The Brewers offense has scored 249 runs with a .230 batting average and a .307 on base percentage this year. Rowdy Tellez is batting .254 with 10 home runs and 37 RBI’s for the Brewers this season. The projected starter for Milwaukee is Adrian Houser, who is 3-5 with a 3.51 ERA and a 1.40 WHIP over 51.1 innings pitched this season.

The Brewers come into this game really struggling and looking for a way to turn it around. Milwaukee will go with Houser, who has been pretty good this year, but did allow five runs over four innings against the Cardinals two starts ago. The Phillies will turn to Aaron Nola, who allowed five runs over six innings in his last start against the Giants. I like the Brewers to win this game behind Houser, who has been mostly good this season.