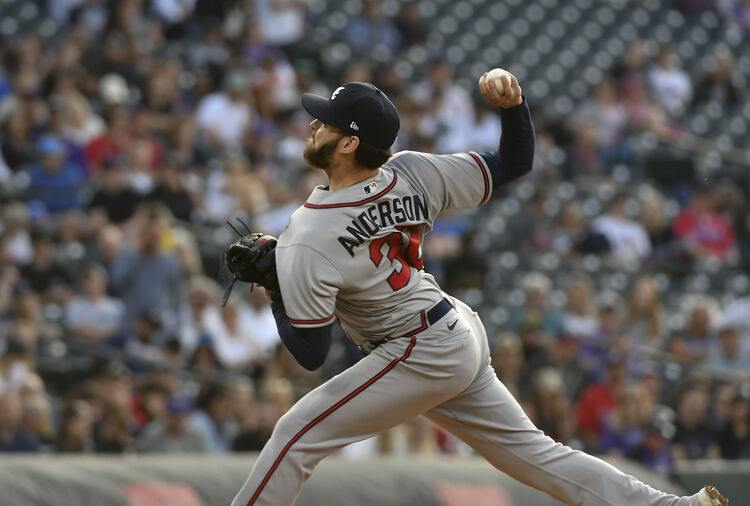 The Oakland Athletics will play the Atlanta Braves in Game 2 of their series at Truist Park on Wednesday night.

The Oakland Athletics are 20-37 this season and have lost seven games in a row. Oakland is coming off of a Game 1 loss by a score of 3-2 on Tuesday night. The Oakland pitching staff has a 4.19 ERA, a 1.30 WHIP, and a .247 opponent batting average this season. The Athletics offense has scored 185 runs with a .209 batting average and a .274 on base percentage. Seth Brown is batting .200 with five home runs and 23 RBI’s for the Athletics this season. The projected starter for Oakland is Jared Koenig, who is making his first appearance of the season.

The Atlanta Braves are 29-27 this season and have won six games in a row. Prior to their Game 1 win, Atlanta won all four games played against the Rockies. The Atlanta pitching staff has a 3.81 ERA, a 1.27 WHIP, and a .229 opponent batting average. The Braves offense has scored 246 runs with a .242 batting average and a .309 on base percentage this year. Austin Riley is batting .260 with 14 home runs and 31 RBI’s for the Braves this season. The projected starter for Atlanta is Ian Anderson, who is 4-3 with a 4.70 ERA and a 1.40 WHIP over 53.2 innings pitched this season.

Oakland has really struggled this season, especially over their last seven games. Atlanta comes into this game the exact opposite of Oakland and is on a six game winning streak. Atlanta turns to Ian Anderson, who has not been sharp in his recent games. Anderson has allowed 13 runs over his last three starts. I think it is worth a play on the Athletics given the pitching situation, but their starting pitcher is making his season debut.