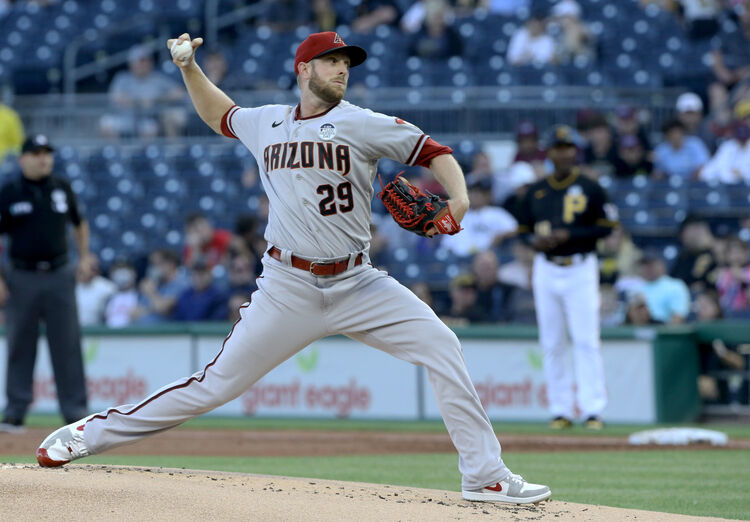 The Arizona Diamondbacks will play the Cincinnati Reds in Game 3 of their series at Great American Ball Park on Wednesday night.

The Arizona Diamondbacks are 26-31 this season and have lost four games in a row. Arizona has lost the first two games of this series by scores of 7-0 and 14-8. The Arizona pitching staff has a 4.42 ERA, a 1.34 WHIP, and a .255 opponent batting average this season. The Diamondbacks offense has scored 220 runs with a .215 batting average and a .296 on base percentage. Christian Walker is batting .197 with 14 home runs and 26 RBI’s for the Diamondbacks this season. The projected starter for Arizona is Merrill Kelly, who is 4-3 with a 3.66 ERA and a 1.39 WHIP over 59 innings pitched this season.

The Cincinnati Reds are 20-35 this season and have lost three of their last five games. Prior to their first two wins of this series, Cincinnati lost three out of four games against Washington. The Cincinnati pitching staff has a 5.41 ERA, a 1.42 WHIP, and a .251 opponent batting average. The Reds offense has scored 248 runs with a .237 batting average and a .309 on base percentage this year. Brandon Drury is batting .266 with 11 home runs and 30 RBI’s for the Reds this season. The projected starter for Cincinnati is Mike Minor, who is 0-1 with a 11.25 ERA and a 1.50 WHIP over 4 innings pitched this season.

Mike Minor’s first start of the season was not good, as he allowed five runs over four innings pitched against the Nationals. For the Diamondbacks, Kelly has allowed three or fewer runs in each of his last three starts. I like the Diamondbacks to win this game as they have the better starting pitcher.