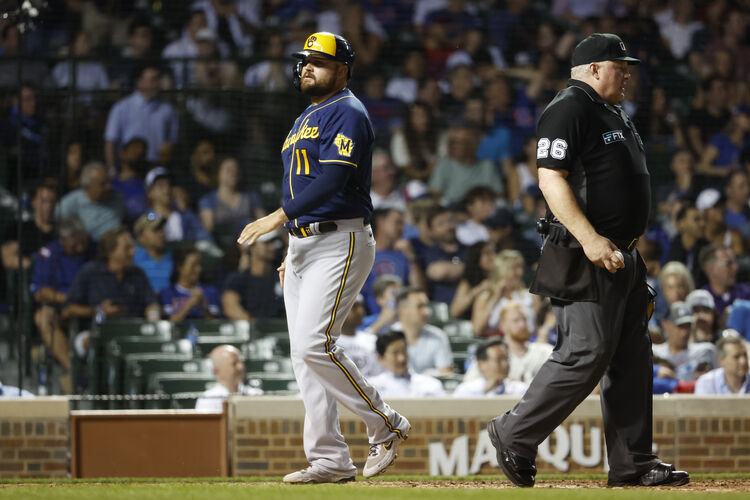 The Philadelphia Phillies will play the Milwaukee Brewers in Game 1 of their series at American Family Field on Tuesday night.

The Milwaukee Brewers are 33-23 this season and have lost five of their last six games. Milwaukee is coming off of a series loss against San Diego, where they lost three out of the four games played in the series. The Milwaukee pitching staff has a 3.41 ERA, a 1.20 WHIP, and a .225 opponent batting average. The Brewers offense has scored 247 runs with a .230 batting average and a .307 on base percentage this year. Rowdy Tellez is batting .249 with 10 home runs and 36 RBI’s for the Brewers this season. The projected starter for Milwaukee is Jason Alexander, who is 0-0 with a 2.57 ERA and a 1.43 WHIP over 7 innings pitched this season.

The Phillies come into this game on a four game win streak, while the Brewers have struggled in their last six games. The pitching matchup is interesting because it pairs Suarez up with Alexander. Alexander has only made one appearance this season, allowing two earned runs over seven innings against the Cubs. For the Phillies, Suarez has pitched plenty of innings this year but has had his fair share of rocky outings. I like the over in this matchup and see both teams having plenty of chances to score.