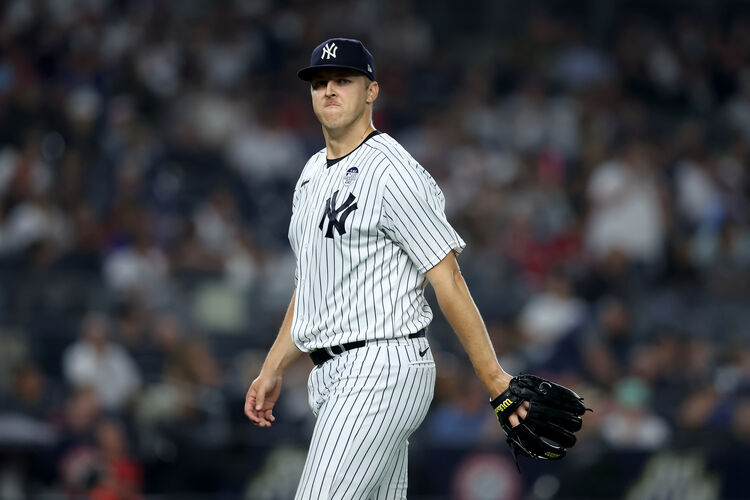 The New York Yankees will play the Minnesota Twins in Game 1 of their series on Tuesday night at Target Field.

The New York Yankees are 39-15 this season and have won six games in a row. New York is coming off of a series win against Detroit, where they won all three games played in the series. The New York pitching staff has a 2.74 ERA, a 1.04 WHIP, and a .210 opponent batting average this season. The Yankees offense has scored 258 runs with a .244 batting average and a .321 on base percentage. Aaron Judge is batting .313 with 21 home runs and 42 RBI’s for the Yankees this season. The projected starter for New York is Jameson Taillon, who is 6-1 with a 2.30 ERA and a 0.90 WHIP over 58.2 innings pitched this season.

The Minnesota Twins are 32-24 this season and have lost four of their last six games. Minnesota is coming off of a series win against Toronto, where they won two out of the three games played. The Minnesota pitching staff has a 3.66 ERA, a 1.22 WHIP, and a .237 opponent batting average. The Twins offense has scored 244 runs with a .248 batting average and a .323 on base percentage this year. Max Kepler is batting .253 with six home runs and 25 RBI’s for the Twins this season. The projected starter for Minnesota is Cole Sands, who is 0-1 with a 7.88 ERA and a 1.63 WHIP over 8 innings pitched this season.

The starting pitcher for the Minnesota Twins in currently up in the air, as it sounded like they were going between Cole Sands and Bailey Ober. As it stands now, Sands is getting the nod and he is coming off of an outing where he allowed four runs over four innings pitched against Detroit. For the Yankees, Taillon has been very good this season and has only allowed two runs in his last 23 innings of work. The Yankees are one of the best teams in all of baseball and I like their chances against whomever Minnesota starts. I am taking the Yankees to win by at least two runs.