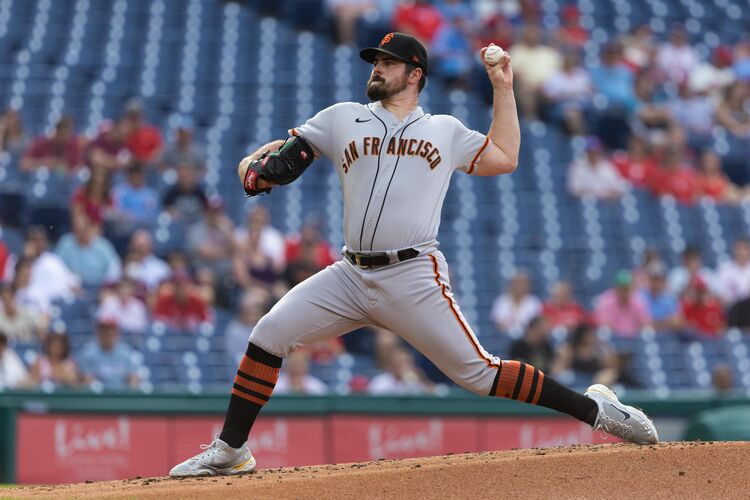 The Colorado Rockies will play the San Francisco Giants in Game 1 of their series at Oracle Park on Tuesday night.

The Colorado Rockies are 23-31 this season and have lost four of their last five games. Colorado is coming off of a series loss against Atlanta, where they lost all four games played in the series. The Colorado pitching staff has a 5.25 ERA, a 1.51 WHIP, and a .283 opponent batting average this season. The Rockies offense has scored 253 runs with a .261 batting average and a .327 on base percentage. C.J. Cron is batting .295 with 14 home runs and 40 RBI’s for the Rockies this season. The projected starter for Colorado is German Marquez, who is 1-5 with a 6.71 ERA and a 1.62 WHIP over 55 innings pitched this season.

The San Francisco Giants are 29-24 this season and have lost three of their last five games. San Francisco is coming off of a series split with the Marlins, where they won two games and lost two games in the series. The San Francisco pitching staff has a 4.30 ERA, a 1.31 WHIP, and a .258 opponent batting average. The Giants offense has scored 273 runs with a .244 batting average and a .325 on base percentage this year. Wilmer Flores is batting .256 with six home runs and 31 RBI’s for the Giants this season. The projected starter for San Francisco is Carlos Rodon, who is 4-4 with a 3.44 ERA and a 1.25 WHIP over 55 innings pitched this season.