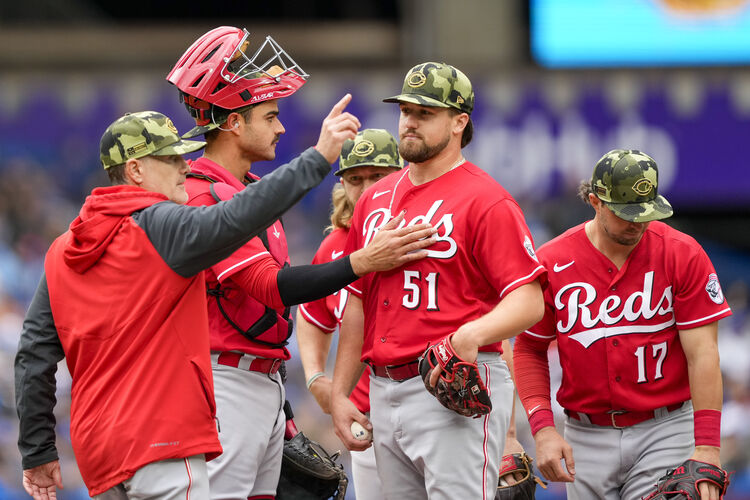 The Arizona Diamondbacks will play the Cincinnati Reds in Game 2 of their series on Tuesday night at Great American Ball Park.

The Cincinnati Reds are 18-35 this season and have lost four of their last six games. Prior to their Game 1 win, Cincinnati lost three out of the four games played against the Nationals. The Cincinnati pitching staff has a 5.36 ERA, a 1.42 WHIP, and a .251 opponent bating average. The Reds offense has scored 234 runs with a .234 batting average and a .305 on base percentage this year. Brandon Drury is batting .263 with 10 home runs and 28 RBI’s for the Reds this season. The projected starter for Cincinnati is Graham Ashcraft, who is 2-0 with a 1.53 ERA and a 0.96 WHIP over 17.2 innings pitched this season.

The Reds pulled away from Arizona in Game 1 of this series, but the game was called in the 7th inning due to weather. For this game, the Reds turn to Ashcraft, who has only allowed three runs in his three starts this season. For Arizona, Gilbert is coming off of an outing where he allowed six runs over 5.2 innings against the Dodgers. I am not impressed by either team in this matchup, but I do like the over with the inexperienced pitchers dueling against each other.