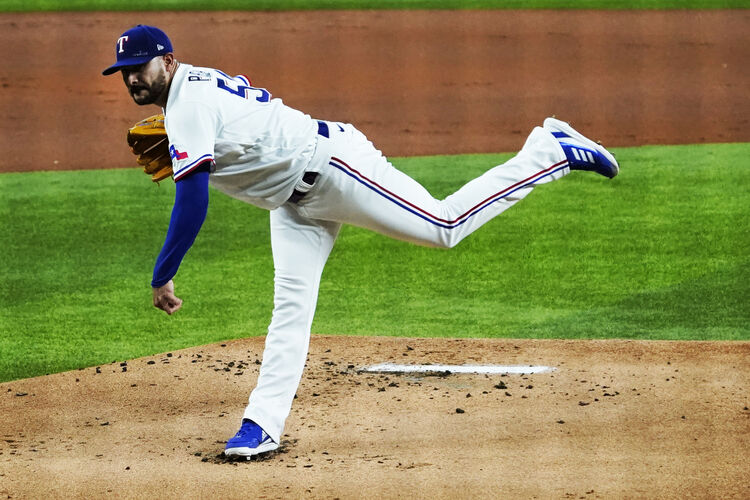 The Seattle Mariners will play the Texas Rangers in Game 3 of their series at Globe Life Field on Sunday afternoon.

The Seattle Mariners are 23-30 this season and have won three of their last five games. Seattle lost Game 2 of this series, but did win Game 1 by a score of 4-3 on Friday night. The Seattle pitching staff has a 4.13 ERA, a 1.27 WHIP, and a .244 opponent batting average this season. The Mariners offense has scored 216 runs with a .238 batting average and a .318 on base percentage. Ty France is batting .335 with seven home runs and 36 RBI’s for the Mariners this season. The projected starting pitcher for Seattle is George Kirby, who is 1-1 with a 3.46 ERA and a 1.15 WHIP over 26 innings pitched this season.

All eyes will be on Martin Perez in this game as he has been one of the best pitchers in all of baseball this season. Perez is rocking a sub 1.50 ERA and has only allowed three earned runs in his last five starts (35.1 innings). For Seattle, Kirby is coming off of an outing where he gave up no runs over 6 innings, but did allow nine runs over his previous two starts. I have to give the edge to the Rangers here with their ace on the mound.