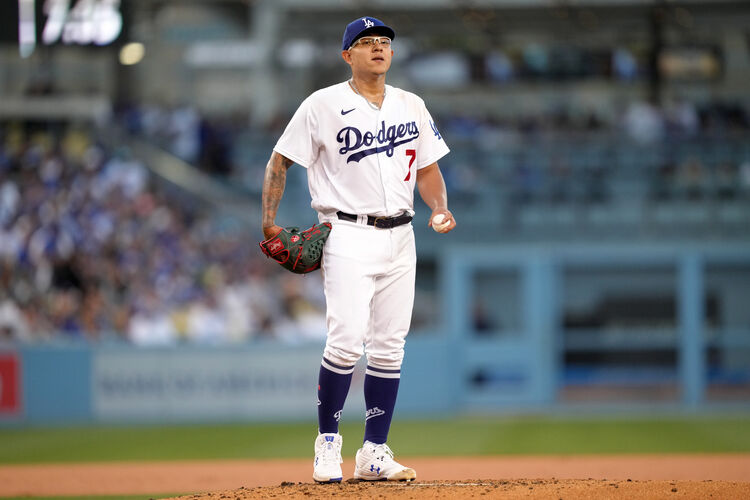 The New York Mets will play the Los Angeles Dodgers in Game 4 of their series at Dodger Stadium on Sunday afternoon.

After winning the first two games of this series, Los Angeles lost Game 3 by a good margin. Both of these teams have had good starts to the season, but who will take Game 4? For the Mets, Trevor Williams has not allowed a run in his last two appearances. For the Dodgers, Urias has allowed five runs in his last three starts. The over has been hitting consistently for these two teams in recent games, but I like the under in this one considering the pitching matchup.