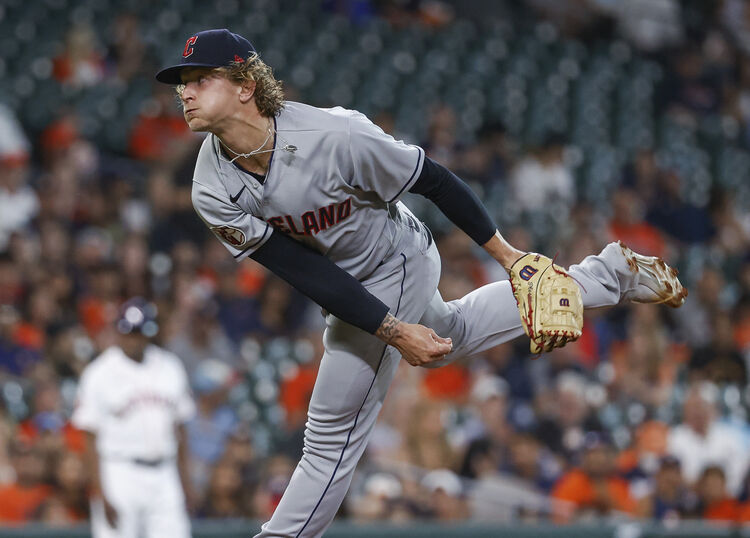 The Cleveland Guardians will play the Baltimore Orioles in Game 3 of their series at Camden Yards on Sunday afternoon. Both teams have won one game and lost one game so far in the series.

The Baltimore Orioles are 23-32 this season and have lost three of their last five games. Baltimore won Game 2 of this series by a score of 5-4 on Saturday. The Baltimore pitching staff has a 4.12 ERA, a 1.33 WHIP, and a .260 opponent batting average. The Orioles offense has scored 213 runs with a .229 batting average and a .298 on base percentage this year. Anthony Santander is batting .233 with nine home runs and 30 RBI’s for the Orioles this season. The projected starter for Baltimore is Dean Kramer, who is making his first appearance of the season.

These two teams come into this matchup looking for the series win, as both teams have won one game in the series. Cleveland has won four of five, but is starting Plesac, who has been inconsistent this season. Baltimore is starting Dean Kramer, who hasn’t pitched for them yet this season. Both teams have similar batting numbers, but the Guardians have the better overall pitching. There have been nine runs scored in each of the first two games of this series and I expect a good amount here. I am going to take the Guardians in this game, but the over may be worth a look as well.