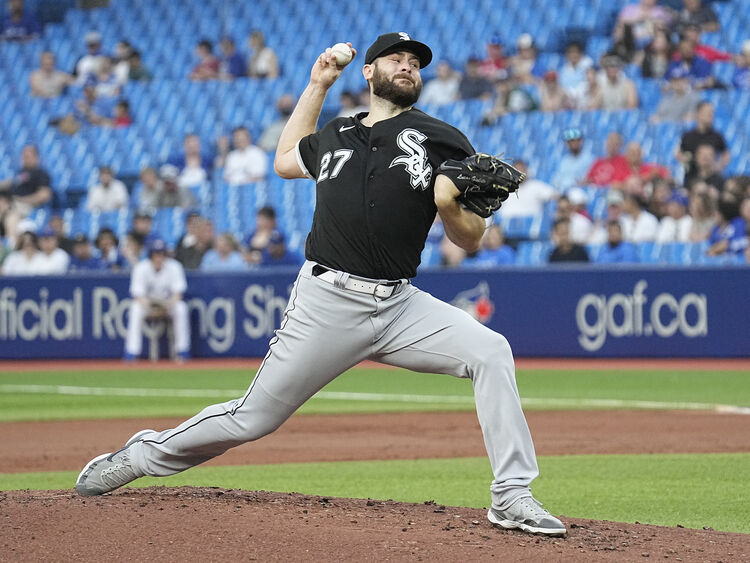 The Chicago White Sox will play the Tampa Bay Rays in Game 3 of their series at Tropicana Field on Sunday afternoon.

The Chicago White Sox are 24-27 this season and have lost four of their last five games. Chicago did win Game 2 of this series by a score of 3-2 on Saturday. The Chicago pitching staff has a 4.15 ERA, a 1.40 WHIP, and a .247 opponent batting average this season. The White Sox offense has scored 184 runs with a .236 batting average and a .291 on base percentage. Jose Abreu is batting .250 with seven home runs and 23 RBI’s for the White Sox this season. The projected starter for Chicago is Lucas Giolito, who is 3-2 with a 3.61 ERA and a 1.37 WHIP over 42.1 innings pitched this season.

The Tampa Bay Rays are 31-22 this season and have won three of their last four games. Tampa Bay won Game 1 of this series by a score of 6-3 on Friday, before losing Game 2 on Saturday. The Tampa Bay pitching staff has a 3.26 ERA, a 1.11 WHIP, and a .221 opponent batting average. The Rays offense has scored 218 runs with a .231 batting average and a .297 on base percentage this year. Randy Arozarena is batting .261 with six home runs and 23 RBI’s for the Rays this season. The projected starter for Tampa Bay is Ryan Yarbrough, who is 0-2 with a 4.00 ERA and a 1.26 WHIP over 27 innings pitched this season.

The White Sox have been pretty inconsistent this season and come into this game losers of four out of their last five games. Tampa Bay has a good record this season, but is still seven games behind the Yankees in the AL East. Giolito is coming off of a start where he allowed six runs over 4.2 innings, but only allowed four runs over his previous 18 innings. For the Rays, Yarbrough has allowed five runs in his last 12 innings pitched. One interesting note is that Tampa Bay is 0-5 in their last 5 games that Yarbrough has pitched in. I am taking the White Sox because I like Giolito a lot more than Yarbrough and the Rays seem to struggle when Yarbrough takes the mound.