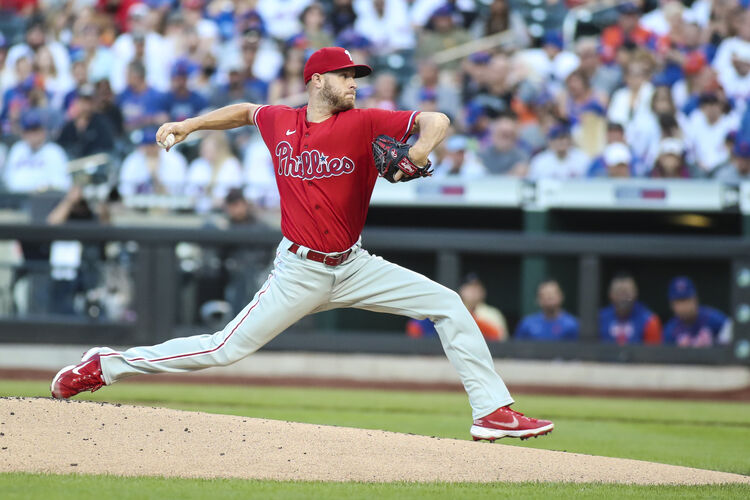 The Los Angeles Angels will play the Philadelphia Phillies in Game 2 of their series at Citizens Bank Park on Saturday night.

The Philadelphia Phillies are 23-29 this season and have lost five of their last seven games. Prior to their Game 1 win, Philadelphia lost two of three in their series against the Giants. The Philadelphia pitching staff has a 3.97 ERA, a 1.28 WHIP, and a .244 opponent batting average. The Phillies offense has scored 240 runs with a .246 batting average and a .311 on base percentage this year. Bryce Harper is batting .308 with 12 home runs and 36 RBI’s for the Phillies this season. The projected starter for Philadelphia is Zack Wheeler, who is 3-3 with a 3.16 ERA and a 1.15 WHIP over 51.1 innings pitched this season.

This pitching matchup should be very entertaining with both pitchers having a good season. Lorenzen has only allowed four runs over his last 19.2 innings pitched, while Wheeler has only allowed three runs over his last 19.2 innings pitched. The Angels were playing very well to start the season, but have lost 10 games in a row. A common theme over their losing streak has been a lack of runs, which could be an issue in this game facing Wheeler. The under is worth a look here, but I am taking the Phillies in this game as the Angels haven’t shown much life in recent games.