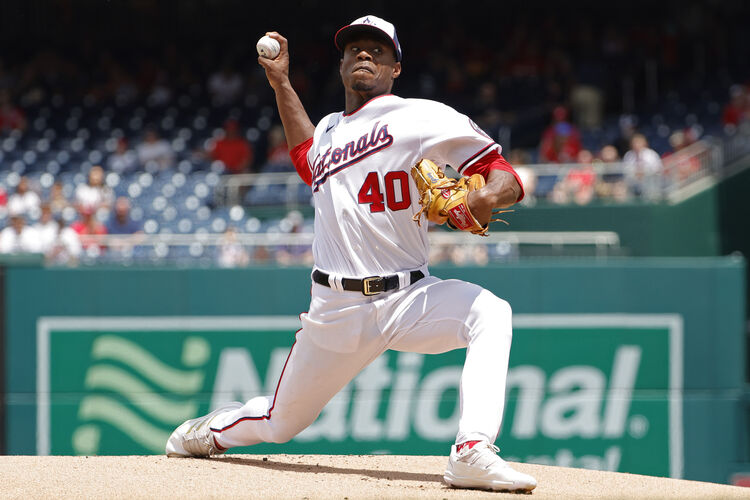 The Washington Nationals will play the Cincinnati Reds in Game 2 of their series at Great American Ballpark on Friday night.

The Cincinnati Reds are 18-32 this season and have won six of their last eight games. Prior to the Game 1 win, Cincinnati split a two game series with the Red Sox. The Cincinnati pitching staff has a 5.37 ERA, a 1.43 WHIP, and a .249 opponent batting average. The Reds offense has scored 210 runs with a .228 batting average and a .300 on base percentage this year. Brandon Drury is batting .247 with eight home runs and 26 RBI’s for the Reds this season. The projected starter for Cincinnati is Mike Minor, who is making his first appearance of the season.

The Nationals come into this game playing pretty poorly, while the Reds have been playing much better than they started the season. Minor will be making his season debut for the Reds, so it is tough to know what we will see. For the Nationals, Gray has only allowed fewer than three runs in one of his last five starts. I am taking the Reds in this matchup as more of a fade against the Nationals.