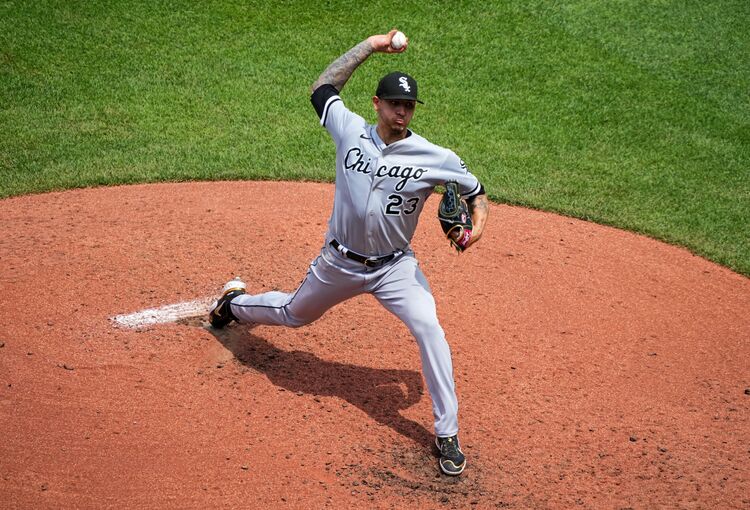 The Chicago White Sox will play the Tampa Bay Rays in Game 1 of their series at Tropicana Field on Friday night.

The Chicago White Sox are 23-26 this season and have lost five of their last six games. Chicago is coming off of a series loss against the Blue Jays, where they lost all three games played. The Chicago pitching staff has a 4.19 ERA, a 1.40 WHIP, and a .248 opponent batting average this season. The White Sox offense has scored 178 runs with a .235 batting average and a .291 on base percentage. Jose Abreu is batting .250 with six home runs and 22 RBI’s for the White Sox this season. The projected starter for Chicago is Vince Velasquez, who is 2-3 with a 5.30 ERA and a 1.40 WHIP over 35.2 innings pitched this season.

The Tampa Bay Rays are 30-21 this season and have won four of their last six games. Tampa Bay is coming off of a series split against Texas, where they won two and lost two games in the series. The Tampa Bay pitching staff has a 3.27 ERA, a 1.10 WHIP, and a .220 opponent batting average. The Rays offense has scored 210 runs with a .232 batting average and a .296 on base percentage this year. Randy Arozarena is batting .251 with five home runs and 21 RBI’s for the Rays this season. The projected starter for Tampa Bay is Shane McClanahan, who is 5-2 with a 2.01 ERA and a 0.91 WHIP over 58.1 innings pitched this season.

The White Sox have been very slow to start the season on the offensive side of things and will be going up against a very good pitcher. McClanahan has allowed one run or fewer in each of his last four starts and has an ERA right around 2.00. For the White Sox, Velasquez allowed 11 runs in his last 10 innings pitched as a starter. I am taking the Rays to win by two runs in this game and think the Tampa Bay team total over is also a good option.